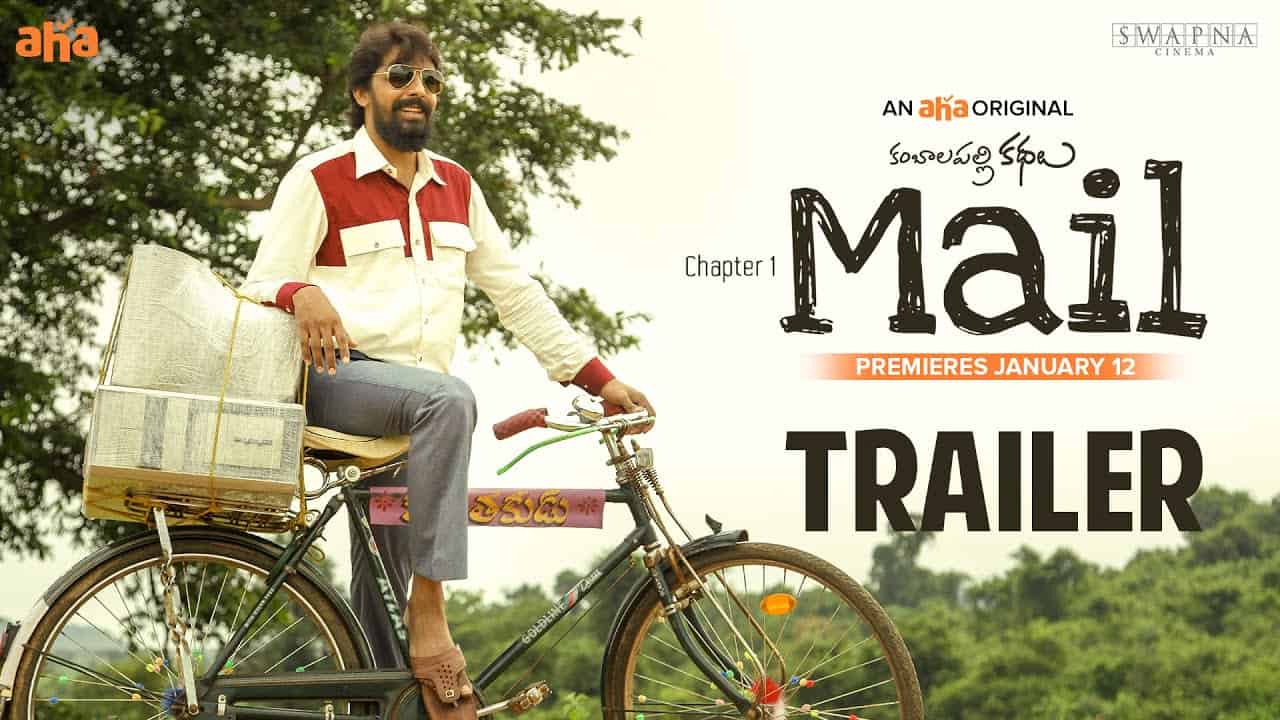 Of the several releases coming up this festive season of Sankranti, one film that is surely creating a lot of curiosity is Mail which will release on Telugu OTT platform Aha on January 12. After garnering a certain buzz with the teaser launch a few days ago, the trailer launch on Friday has surely managed to make this film one to watch out for.

With a very interesting premise that takes the audience to a nostalgic period reminiscing about the early days of internet usage in India, this one seems an engaging watch. Priyadarshi already impressed with an interesting role in Mallesham and yet again he plays the lead role in a film that seems promising.

Producer Swapna Dutt made this film in collaboration with aha and have yet again proved that they are always game for interesting content that is out of the box! Mail is all set to release on January 12.