AVPL Is My ‘Another Athadu’, They Won’t Leave It: Trivikram 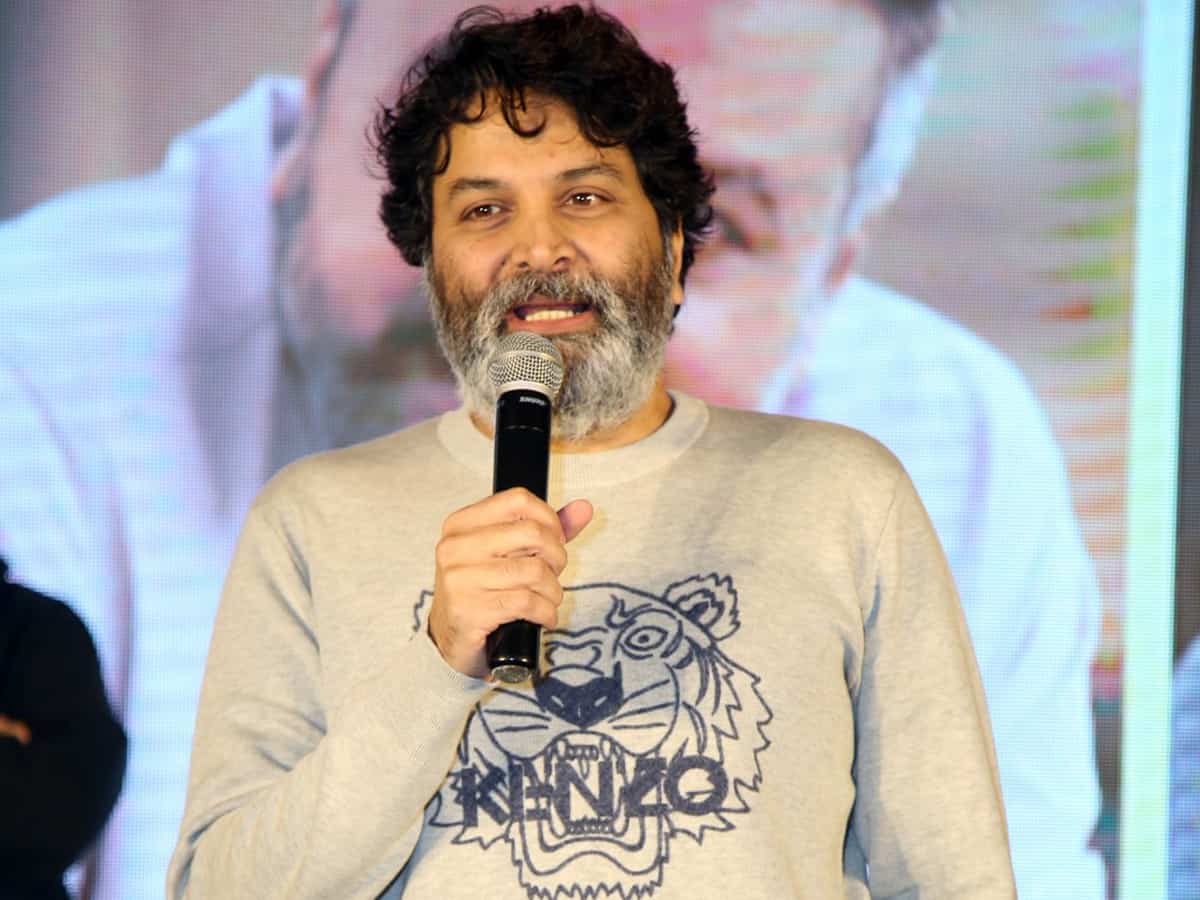 The year 2020 was a disaster for almost all, but except the team of Ala Vaikuntapurram lo. The movie completed one year of its release and the team celebrated it with a reunion. They recalled all the memories and like always the words from the wizard Trivikram were arresting.

He recalled the time when Bobby asked him to reshoot a scene, the unforgettable first shot with Eeswari Rao, the tensed shooting moments of the interval, when Tabu walked into the sets for the first time, Thaman’s first version of Samajavaragaman in violin tune, the time when he said to Pooja about shooting in Paris and many more.

Trivikram, while revisiting the memories and sharing them with the audience, said it is like a wedding album of a newlywed and it will be shown to all even if they don’t want to see. Laughing off, the director said this movie is another ‘Athadu’ for Gemini TV and they won’t stop showing it even if the AVPL team stopped talking about the movie. Trivikram said this ‘torture’ continues.

Trivikram mentioned almost all the technicians and actors in the film and specially thanked Samuthirakani for his interval and climax scenes, and also Sitharala Sirapadu song. He said ‘Love you sir’ to Samuthirakani also mentioning that he usually doesn’t say it to male actors!