Once An Iron Leg But Now A Golden Leg 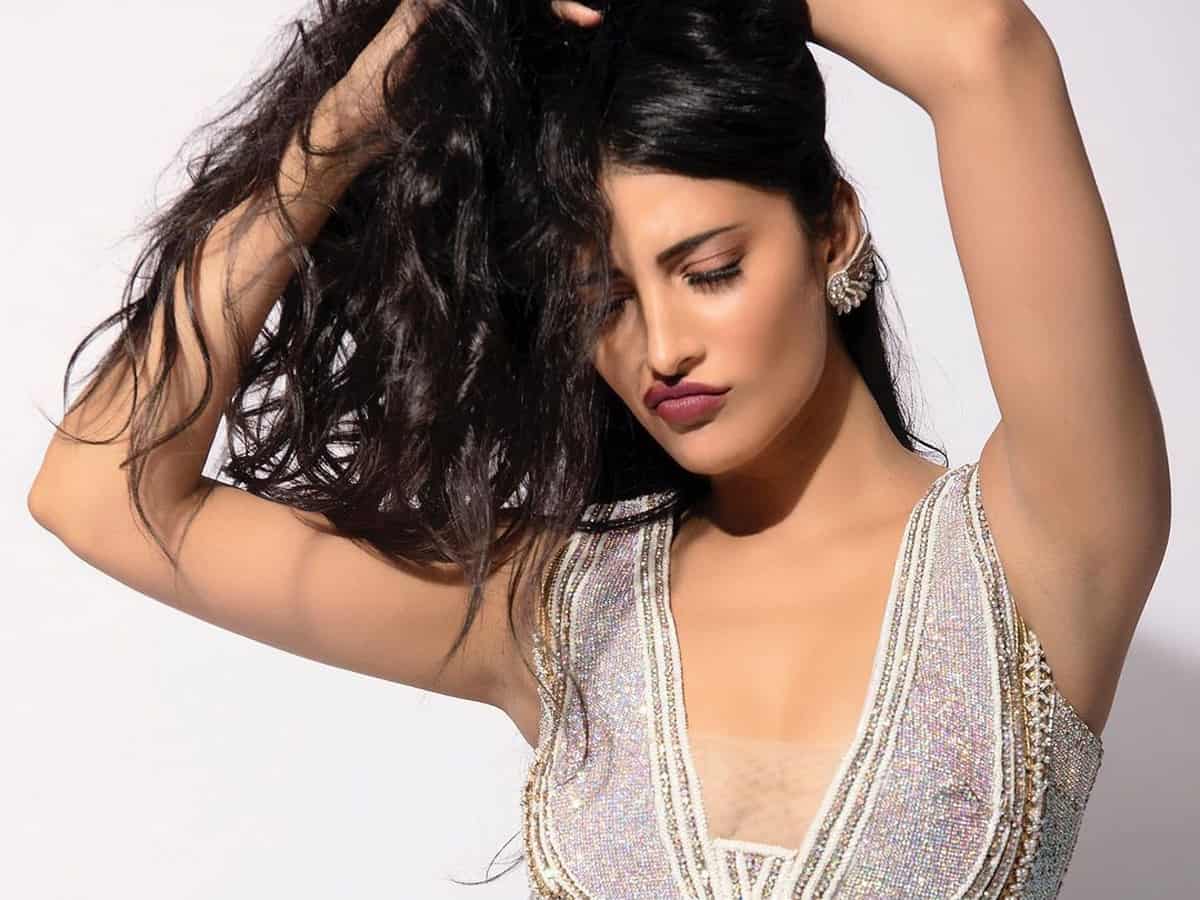 Sexy siren Shruti Haasan made her debut with the Telugu film Anaganaga O Dheerudu. The film ended as a flop at the box-office. She did a couple of other films in Telugu and Tamil but could not deliver a hit. However, with Gabbar Singh, the fate of the actress changed. Gabbar Singh is her first-ever successful film in her career. The film unit of Gabbar Singh was initially not ready to cast her but it was Pawan who insisted on having her on board. Ever since Gabbar Singh happened, people stopped considering her as an Iron leg. Now, it looks like she is the lucky charm for the Telugu heroes who are in flops.

The social media meme-makers also trending the same that Shruti Haasan is the reason for giving comeback hits to flop Telugu heroes. Her next release is Laabam in Tamil. She is yet to sign new films.