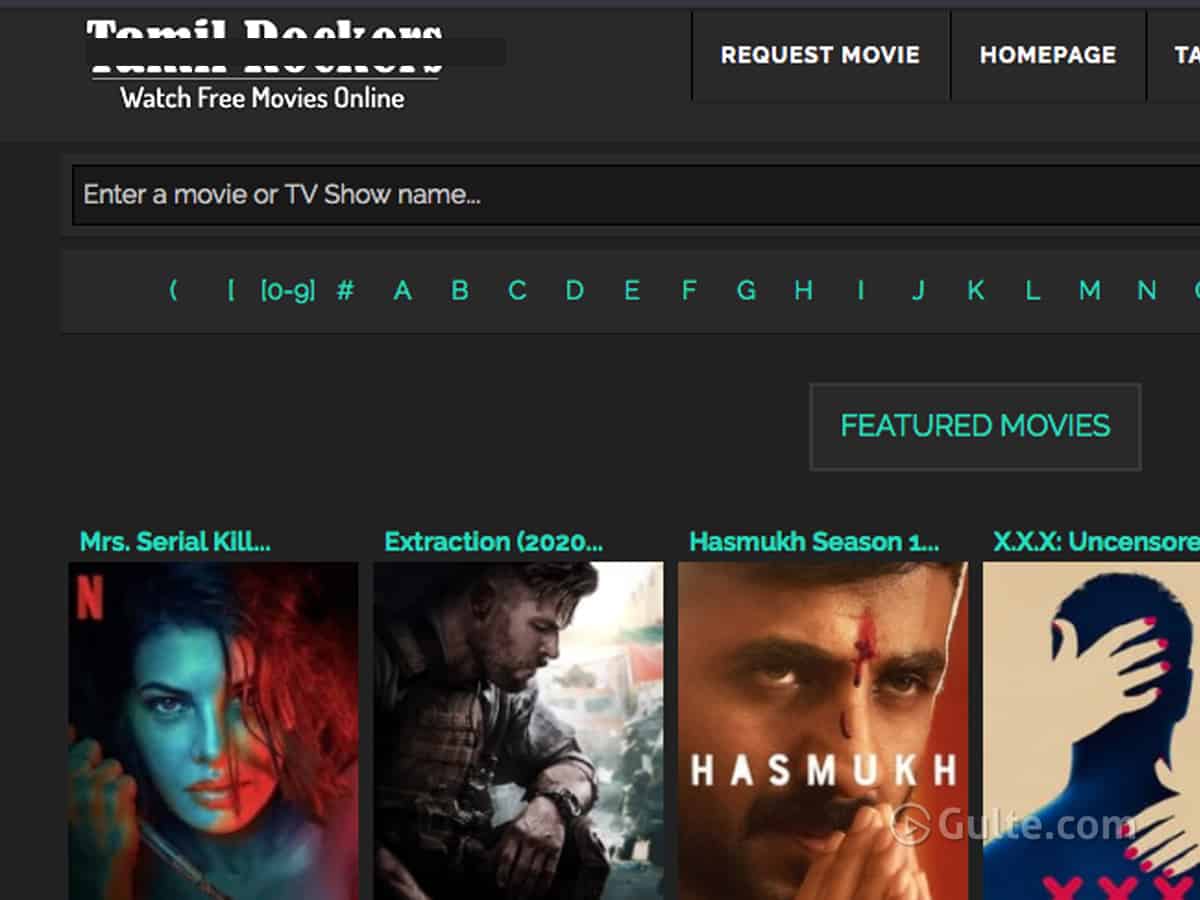 At a time when the theatre industry is suffering hugely as they are shut amidst Covid-19 enforced lockdown, many thought that ‘piracy makers’ will die now. As most of the pirated films are recorded using a camera inside a theatre, they felt that piracy doers will have no work now and will vanish.

But then, popular piracy group Tamil Rockers have taken the route of pirating content from OTT platforms, which is quite an easy one. As everyone knows that content from OTTs like Netflix and Amazon Prime could be downloaded locally to iPads and Mobile Phones, extracting videos from them to a hard disk is not a tough job. That way, Tamil Rockers is still ruling the ‘piracy’ roost we must say.

Well, already Govt Of India has blocked all the websites of Tamil Rockers but it looks like people are finding ways to open them.