Trivikram On Board for PK’s AK Remake 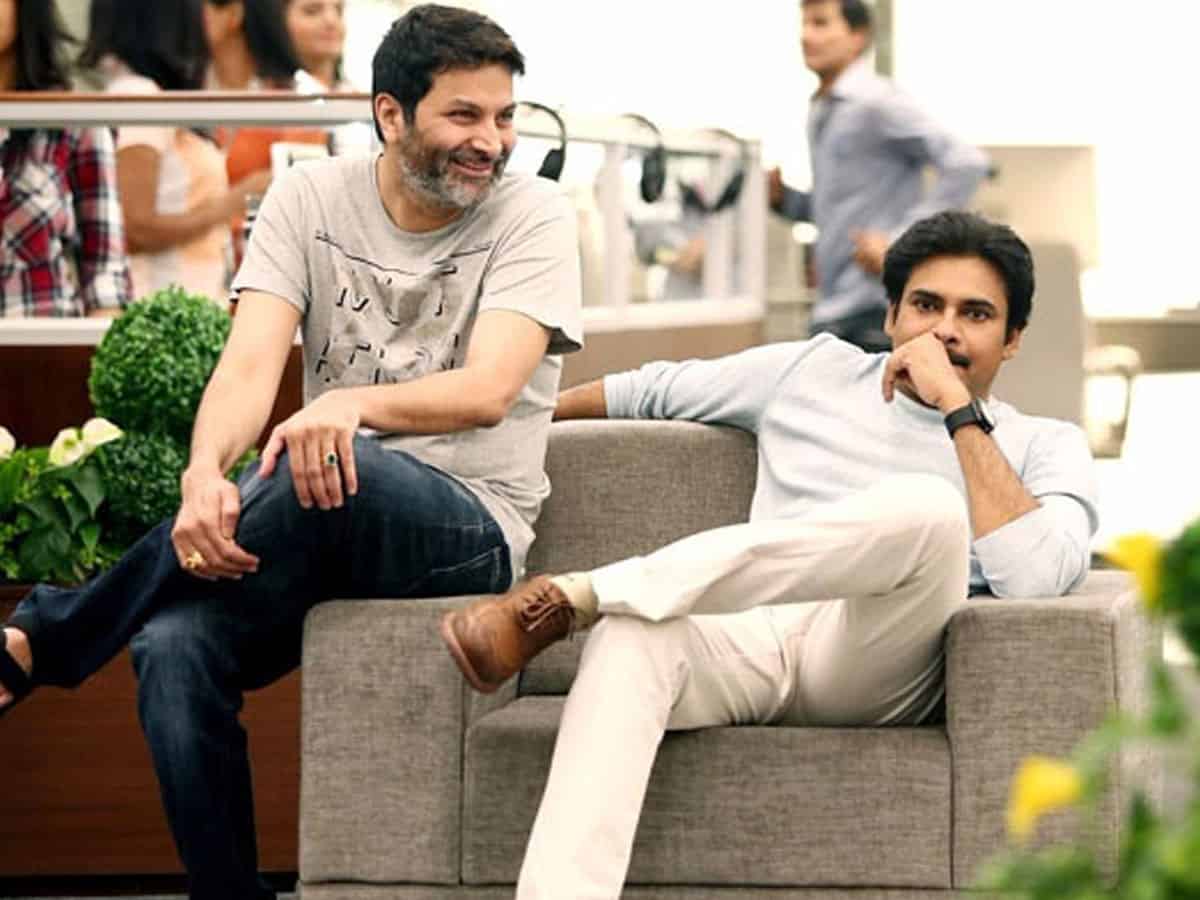 Powerstar Pawan Kalyan and hulk Rana Daggubati will be starring in the Telugu remake of Malayalam film ‘Ayyappanum Koshiyum.’ Last year on the eve of Dussehra festival this film was announced.

Saagar K Chandra will be directing this untitled movie but there are reports that director Trivikram is also part of this film. Making the reports true, the producers of the film have welcomed Trivikram with an announcement video.

As expected ‘Celluloid Magician’ Trivikram will be penning the dialogues and providing the screenplay for this film. The shooting is expected to kick-start some time later this month and so the makers have announced making use of the Sankranthi festival.

Meanwhile there are also reports about the female leads. The likes of Sai Pallavi and Aishwarya Rajesh names are being considered but they are not finalised yet. Hope the makers will lock the ladies of this film in similar fashion.