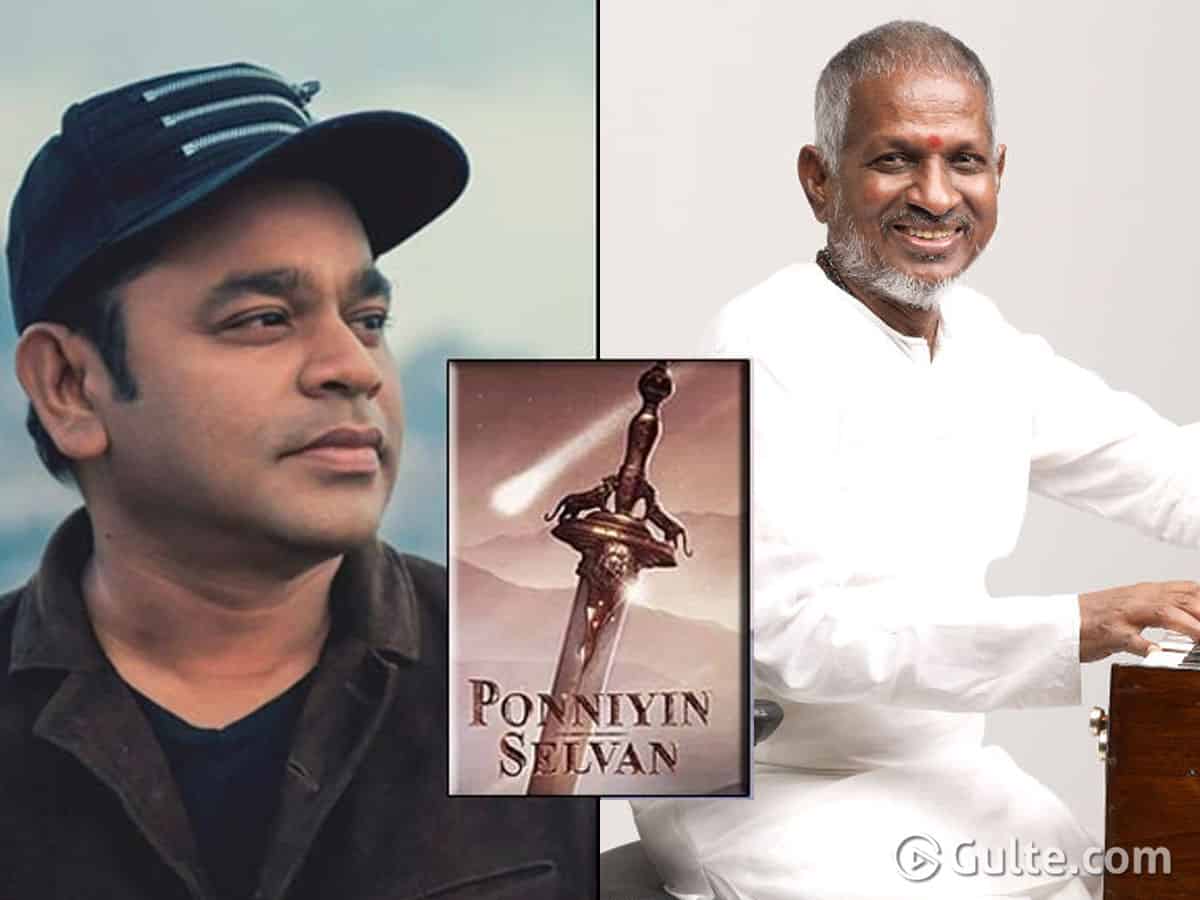 Ponniyin Selvan is an exciting project that Mani Ratnam is currently working on. Mani Ratnam dreamt of adapting the historic novel Ponniyin Selvan for years. His dream is coming into reality this year. The shoot for the film already began. Meanwhile, there is another adaption of this novel that is taking a shape in the form of a web-series. Ajay Pratheeb is the director. Interestingly, there is a clash of musicians for both the projects.

Chiranjeevi Ponniyin Selvan will go on floors on August 18 and will be shot in Hyderabad, Mysore, Kerala, and Sri Lanka. Already, Mani Ratnam’s Ponniyin Selvan is currently under production in Hyderabad. Sabu Cyril and Antony have been roped in to handle the art direction and editing of the web series. Mani Ratnam also roped in star technicians for his project.

Music is a key aspect for both the projects and we have to see who among Ilaiyaraaja and Rahman will come up with their best work.