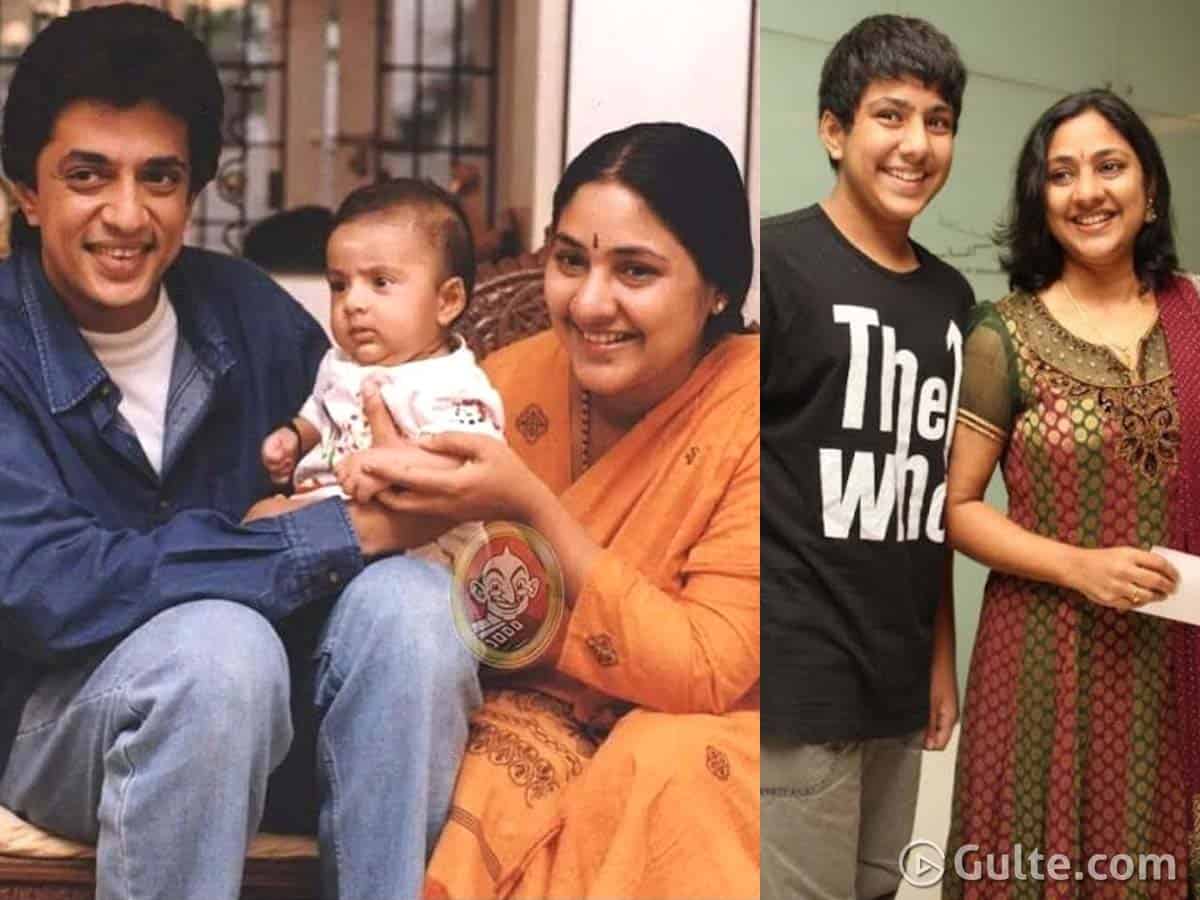 Late actor Raghuvaran was one of the finest actors of South Indian cinema. His versatility is class apart and there is no need mention about his performance capabilities in the negative roles. However, Raghuvaran passed away quite too early at the age of 50 years and they say that there is still a lot left in him.

Very recently Bollywood actor Irran Khan passed away and he was just 54 when he breathed his last. A journalist had raked up a debate comparing both Raghuvaran and Irrfan Khan. This debate went too long with netizens hailing both the actors.

A few said Raghuvaran was at his best in negative roles while a few opined that Irrfan can do comedy roles more efficiently. Nonetheless, netizens said Raghuvaran and Irrfan are extremely talented in their own space and it is not appropriate to compare two legends of Indian cinema.

This debate on the social media caught the attention of Raghuvaran’s ex-wife and character artist Rohini and she turned emotional with tears in her eyes. Raghuvaran and Rohini tied knot in the year 1996 and got divorced in the year 2004. Four years later i.e, in 2008, Raghuvaran died.

Whenever the topic of Raghuvaran comes, Rohini always gets emotional and she was shocked to see such affection from the audiences for her ex-husband even after years of his death.