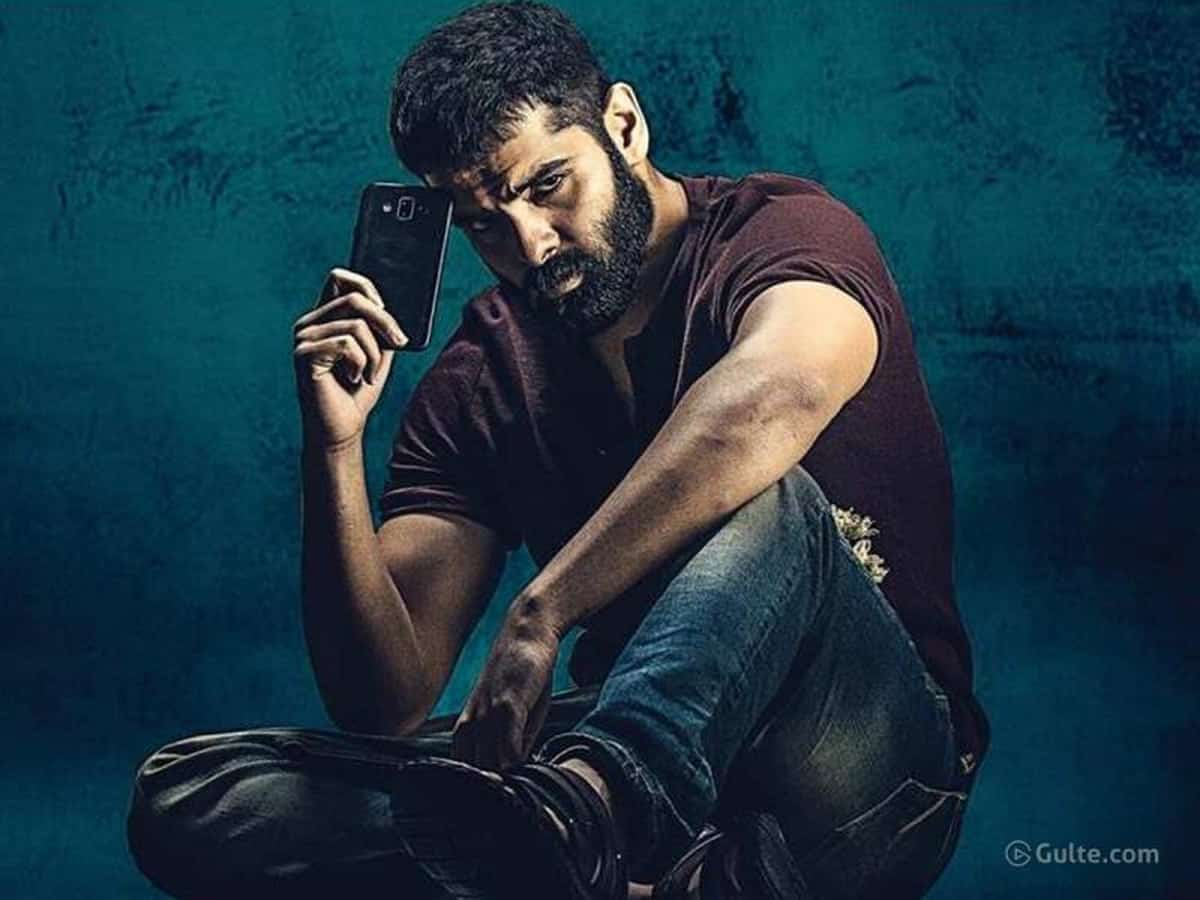 Lockdown has affected Tollywood big time as producers are unable to find out when theatres will get re-opened and when could they start the business as usual. But there is a hope that at least after 3 months, theatres will be opened. And some heroes want to make sure that hype around their movies stays high till then.

Ram Pothineni has scored a massive hit after a long time with Ismart Shankar, but by the time he wants to cash on that newly grown craze, Covid-19 pandemic has taken the world by a storm. Due to that, his next film, Tamil movie Thadam remake “Red” got struck. Though reports have come out that an OTT platform has given a sensational offer to Ram, the hero is waiting for theatrical release only.

Starting from May 9th, actually, Ram wants to promote the movie on social media in a big way. Every week they want to release some video or the other regarding the film until theatres get opened and the film gets a proper release date. As the teaser of the film already created attention, they are likely to release a making video of the movie now.

And from next week, there will be an update from RED until the film hits cinemas. That’s a unique promotional strategy and we have to see if that will yield results or not. But one thing is sure, it creates lots of expectations.