Sajid Flashed His Genitals & Asked Me To Touch: Sherlyn Chopra 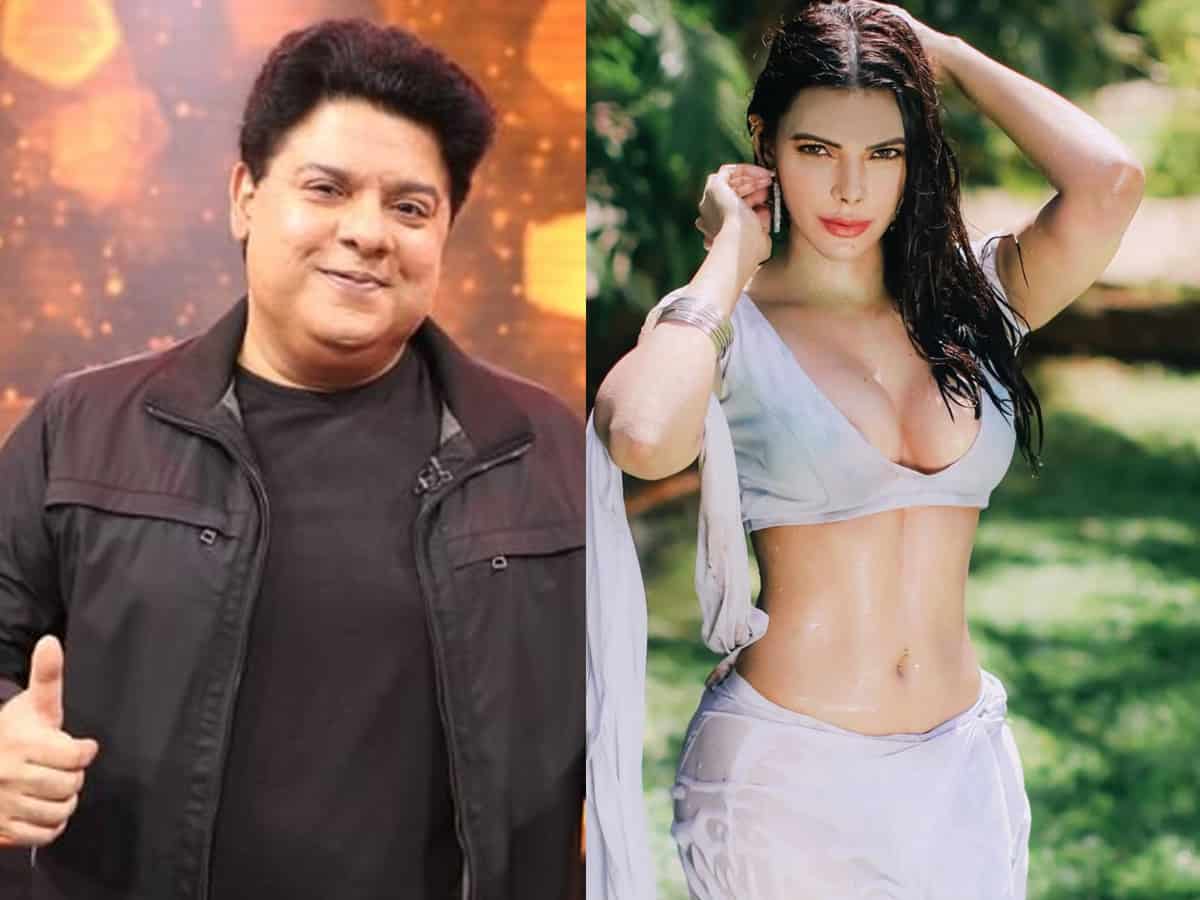 Sherlyn Chopra accused Sajid Khan of flashing his genitals while they were discussing a role in a film and she also alleged he exposed himself in front of her and asked her to touch his privates. Sherlyn Chopra tweeted the shocking allegations and here is what she wrote, ‘When I had met him in April 2005, a few days after my father’s demise, he had taken his penis out of his pants and had asked me to feel it. I remember having told him that I know how a penis feels like & that the purpose of my meeting with him was not to feel or rate his penis.’

The actress further came down on ‘Bollywood mafia’ saying it is her word against theirs, as the superstars of Bollywood would vouch for his ‘character’. Sherlyn Chopra says the Bollywood mafia is a strong syndicate.