My Life Is Under Threat: Sri Sudha Knocks Police Yet Again! 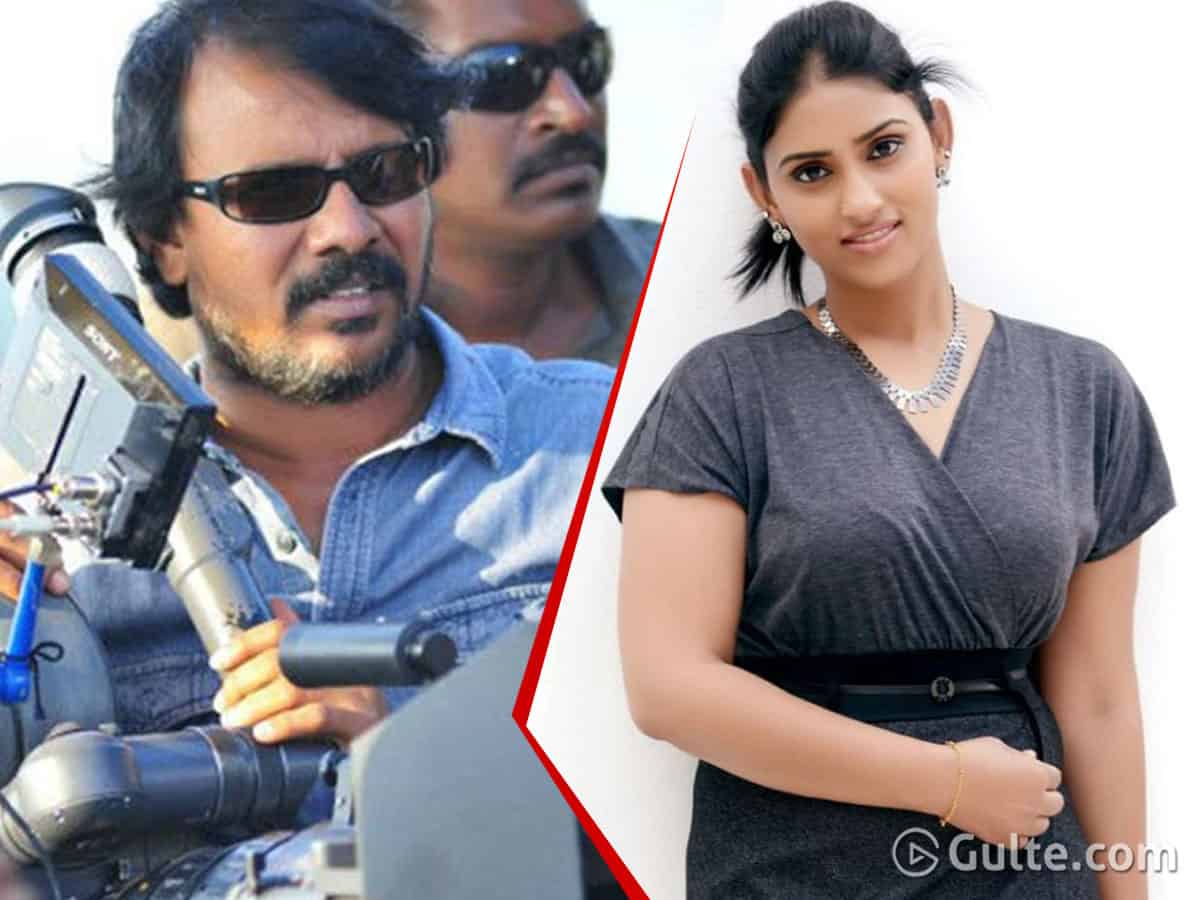 Actress Sri Sudha has approached police for the third time and lodged a complaint against Tollywood cinematographer Shyam K Naidu. Last year in May, Sri Sudha reported against Shyam on the charges of cheating and some dramatic incidents took place in this case that she had withdrawn but later denied.

Now Sudha claims her life is under threat and if anything happens to her, Shyam and his family members, friends would hold the responsibility. Accordingly Sudha lodged one more complaint. In this she claimed that last year on August 5th, she was forced to meet Shyam at art director Chinna’s home with still photographer Sairam Maganti. They pressured to take back the case and threatened of dire consequences if not done so.

Sudha alleged that she was abused and also physically assaulted in this closed doors meeting. Since then she has been receiving threats and now they have become severe.

The SN Nagar Police lodged a zero FIR on Sudha’s complaint but as art director Chinna’s home falls in Madhapur police station limits, the case has transferred to Madhapur cops.