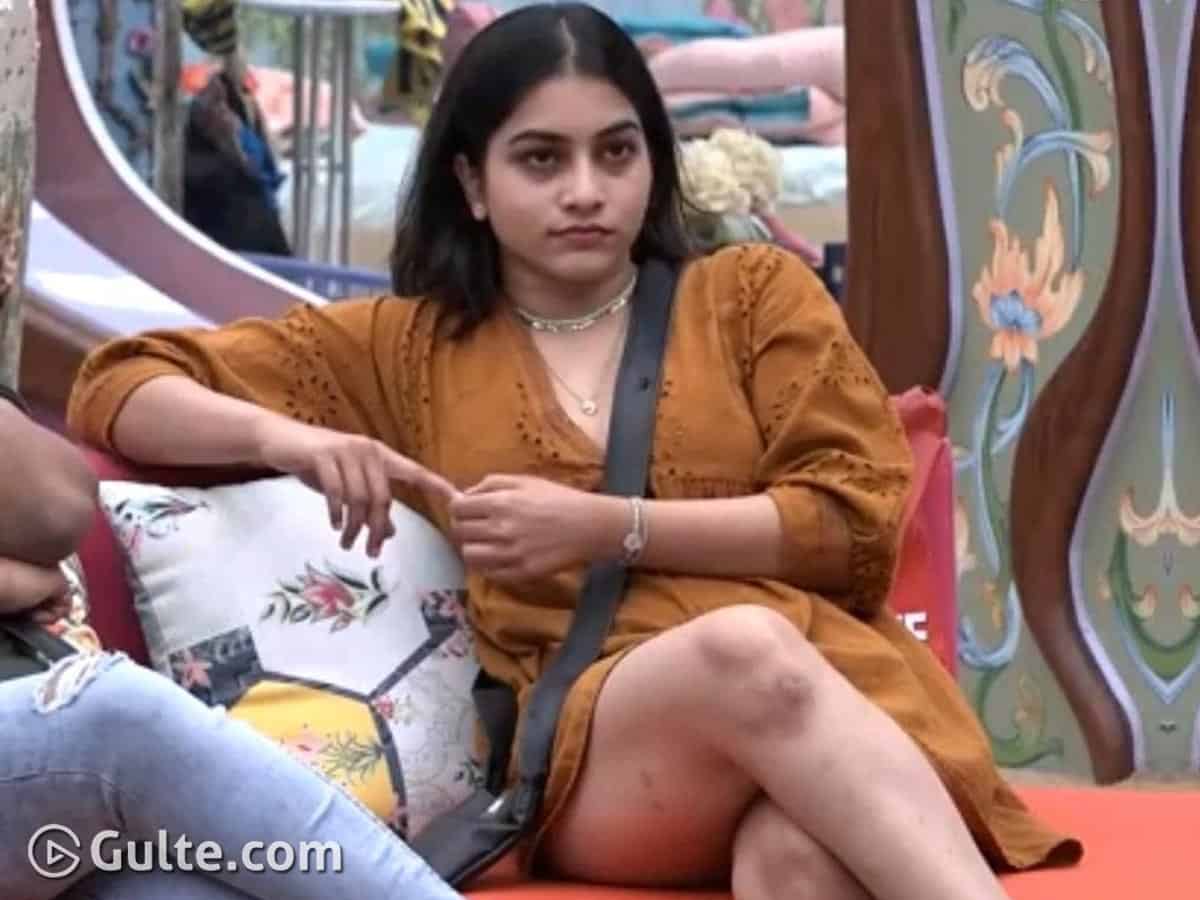 “Bois Locker Room” Instagram chat went viral in the country after many citizens reacting to the kind of things school going kids are discussing including that of gangrape and kidnapping. After a couple of police complaints, the group got removed and further action on it is not known.

However, various celebrities took to their social media pages to talk about the grave situation the society is facing as young boys are turning out to be such dangerous minded persons. Reacting on the same, Bigg Boss girl Punarnavi Bhupalam has stated that their parents should be blamed for such upbringing. However, this didn’t go well with many netizens.

Jumping into the scene many have blasted her as to why parents will be blamed for that. Some said that parents will be not knowing how kids are learning things at school and they will not know where they are catching violent thoughts from though they lay restrictions on TV and video games at home. Blasting parents for everything is a rude thing to do, some said, trolling her brutally.

Shocked by this unexpected stringent reaction over her post, Punarnavi has deleted the post in no time, saying that she got tired of taking negativity on Instagram. Well, if people don’t accept our opinion, that is called ‘negativity’, isn’t it? Punnu feels so!!