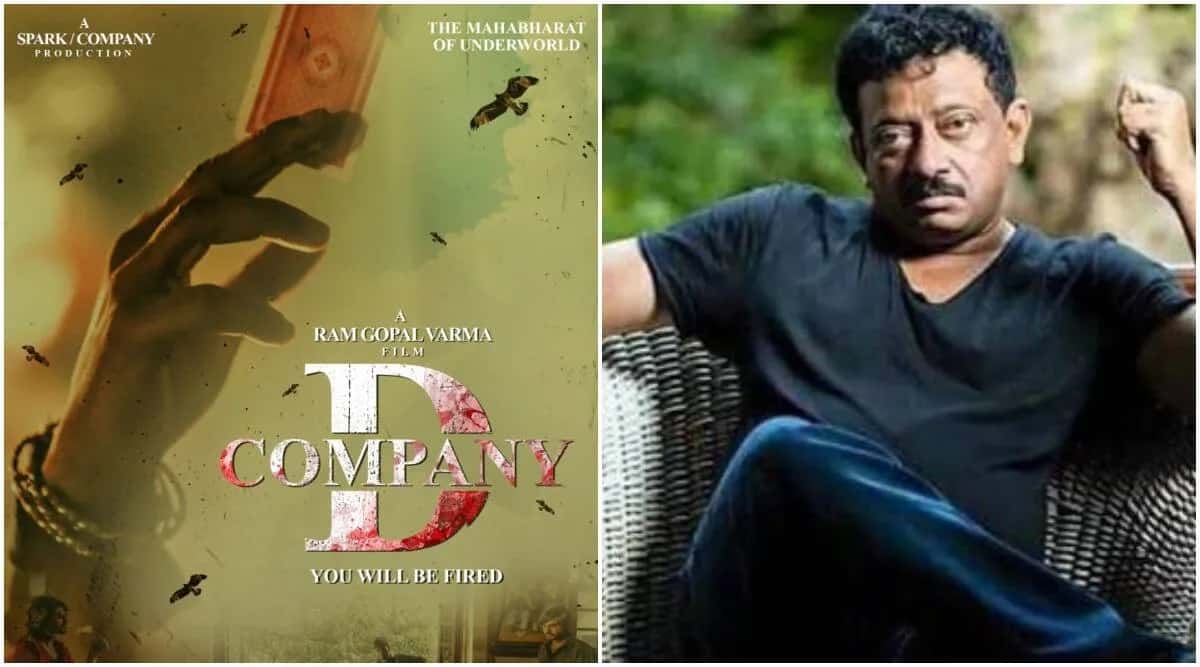 The world might have come over the saga of gangster Dawood Ibrahim and its empire. Yet it is fresh in the mind of Ram Gopal Varma who is known as the master of gangster films. Having successfully made ‘Satya’, ‘Company’ and ‘D’ which are popularly referred as Indian gangster trilogy, RGV is back with his favourite genre of gangster film. This time, he calls it ‘D Company’ (the club of both is ‘Company’ and ‘D’).

Ramu has unveiled the teaser and he doesn’t shun away from revealing what the film is about. In fact, the teaser starts with it. “The True Story behind the rise of the world’s most dreaded organisation, Dawood Ibrahim’s Company.” He describes the film as “Mahabharat of Underworld”.

Set in the 1980s against Bombay backdrop, the film is all about how Dawood emerged in the underworld. The teaser says, “Dawood Ibrahmi’s vision for his Company was as innovative as Bill Gates”. The teaser adds to the curiosity by saying, “Violence is Company’s currency”, “Force is its negotiation” and “Fear is its agreement”. Visuals speak for themselves in this teaser. The background score is the same as RGV’s previous films of the crime genre. Shots, camera angles are of RGV’s mark.

Touted to be the biopic of the Mumbai based company called “D” headed by Dawood Ibrahim Kaskar, RGV delves deep into Dawood’s company with this ‘D Company’. Let’s wait and see whether he will bounce back with D Company or not.