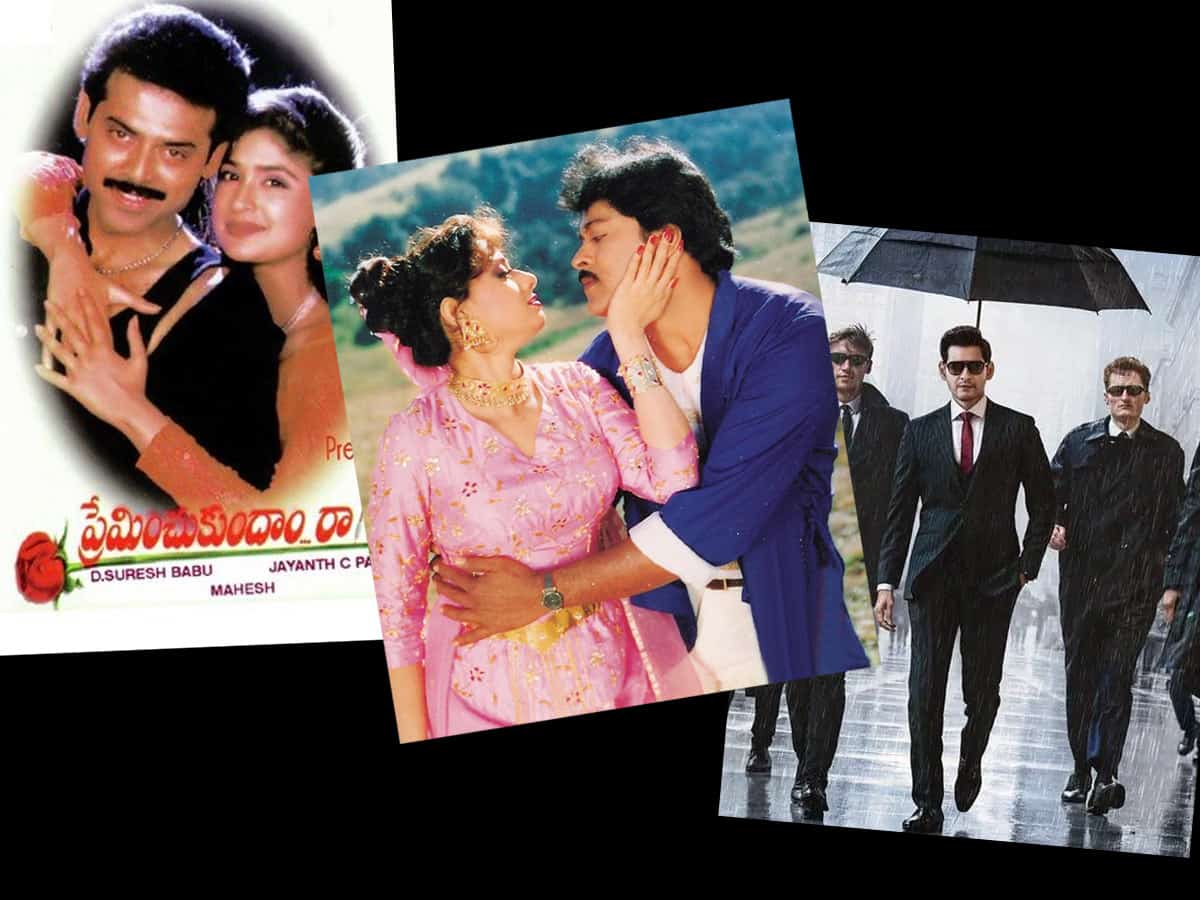 The month of May is the most favourable one for films. Students across all streams get free in this month and so despite the hot sun, they go the theatres to relax and enjoy a movie. Every year big films make way to the box office to cash the opportunity, but sadly this year there is not even a single release.

Going by the stats also May month has the highest success ratio of films and in that May 9th is a favourite date for many heroes and producers. Film folks believe that May 9th brings great success and it has a sentiment too.

The all time class ‘Jagadeka Veerudu Athiloka Sundari’ had hit the screens on May 9th, 1990 and today, the film has completed three decades. This film started shooting in mid-1989 and since then the film faced many hurdles. On the release date, erstwhile Andhra Pradesh was hit by massive cyclone. Surpassing all the hurdles, ‘Jagadeka Veerudu Athiloka Sundari’ emerged as an all time blockbuster then.

After seven years, on the same date, ‘victory’ Venkatesh’s ‘Preminchukundam Raa’ got release. This was a trend-setting love story that introduced Rayalaseema factionism to Telugu cinema. In the last two years, May 9th delivered two more hits.

In 2018, the biopic on evergreen actress Savitri ‘Mahanati’ had released. It went on to become one of the biggest blockbusters of the year and even won National Award. Last year Superstar Mahesh Babu brought his ‘Maharshi’ film. Despite the divide talk, the film did mint hugely at the ticket counter.

Another interesting aspect is producer Ashwini Dutt has more sentiment with May 9th as he was the producer of ‘Jagadeka Veerudu..’ ‘Mahanati’ and ‘Maharshi.’

This year had passed without a single release, so we have to look out for next year.