Why Family Man 2 Is Postponed Indefinitely? 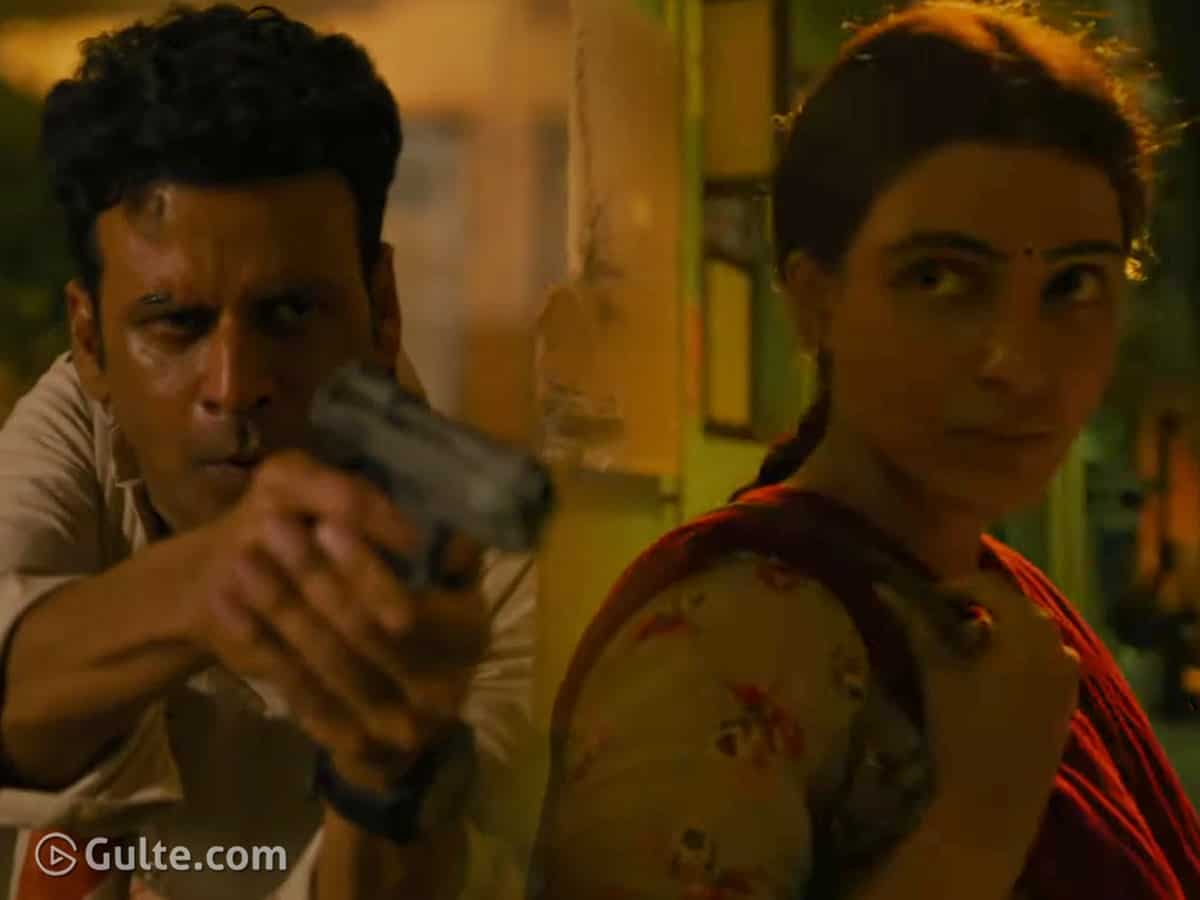 Of late, Amazon Prime Video has been receiving severe flak due to its controversial content. The platform’s popular shows Tandav and Mirzapur were criticized by a section of people citing as offensive content and hurting their sentiments. Due to this backlash, Prime Video has now indefinitely postponed the release of The Family Man season 2.

According to news reports, Prime Video’s team does not want to release The Family Man when the platform is mired in unwanted controversies. While it’s not clear whether Family Man 2 has any ‘provocative content’ or not, however, Prime doesn’t want to take any chances this time around as it’s not sure how people perceive things these days. Prime is concerned about its image in the country of over 1.40 billion population.

Show creators Raj and DK have delivered the output to Prime Video and the latter now has to take a decision on its release. The show is supposed to have a digital premiere on February 12. It stars Manoj Bajpayee, Samantha Akkineni and Priyamani in the lead roles.