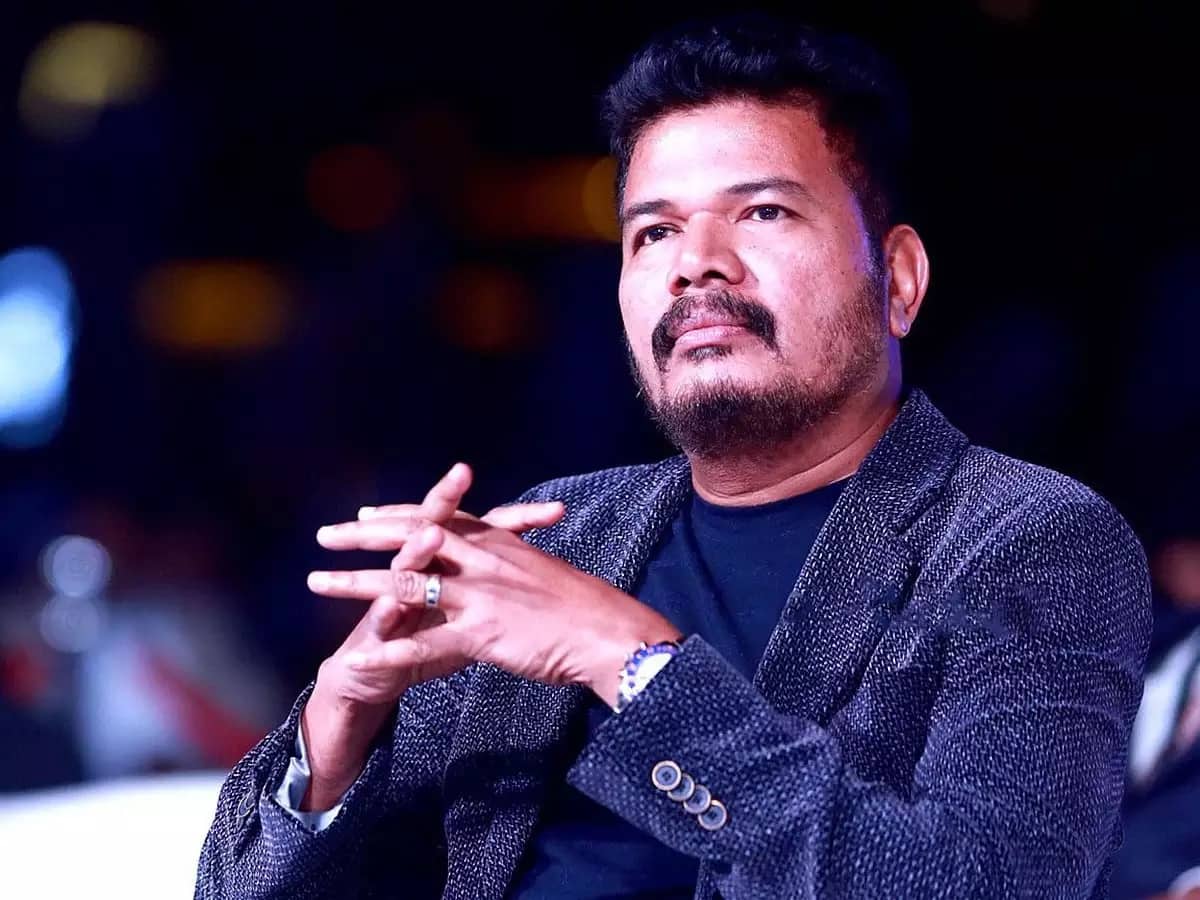 A Non Bailable Warrant (NBW) has been issued against director Shankar in connection with an alleged plagiarism row over 2010 blockbuster Robot (Enthiran in Tamil) movie. The Egmore Metropolitan Magistrate Court II served NBW against Shankar. The court issued NBW as Shankar failed to appear before the court several times.

Issuing a Non Bailable Warrant, the court ordered Shankar to appear before it. The case has been adjourned to 19 February, 2021.

Going into details, one writer named Arur Tamilnadan had alleged that director Shankar had “copied” his story “Jiguba” and made “Robot” (Enthiran). This case has been in court for years.

Arur claimed that Enthiran is copy of his story Jiguba which was first published in a Tamil magazine in 1996. Arur added that the story was republished as a novel titled Dhik Dhik Deepika Dheepika in 2007.

Writer Arur in his complaint alleged that Shankar had violated the Copyright Act, 1957. He complained that Shankar and his team also made huge money from the film’s success.

Shankar is yet to respond to the NBW issued against him.