Theatres To Shut Down In Telangana From March 1st? 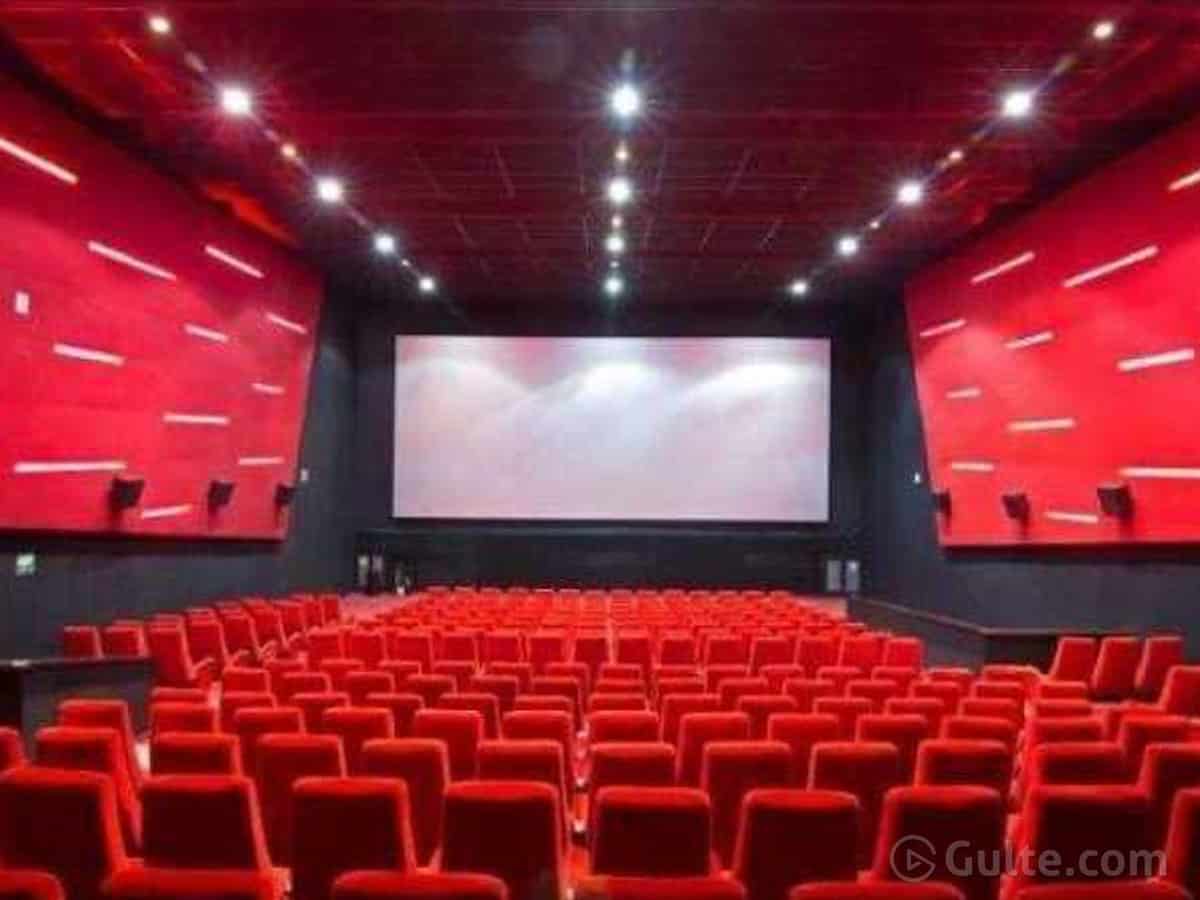 It’s been hardly just over 50 days the theatres across India and the Telugu states have reopened post the lockdown. Coming to Andhra and Telangana, with Sankranthi releases, the theatres witnessed a good atmosphere and it gave a huge relief to many Tollywood filmmakers.

In an unexpected circumstance, there are high chances of theatres heading for a shutdown yet again. Going into details, there occurred a rift between Tollywood producers and exhibitors of single screen theatres. The single screen owners are demanding for a percentage system from producers like that of multiplex and also the OTT screening.

The single screen owners have issued an ultimatum to the producers and if they are not fulfilled, they threatened to shut down the theatres from March 1st.

Amidst this, big people from TFI like Suresh, DVV Danayya, Mythri Ravi, BVSN Prasad and others have met and discussed about the demands of Single Screen owners. Though they did not come to a solution, they are carefully considering the demands and might take a decision in the coming days.

In case if TFI fails to take a decision, single screen owners would definitely go for a strike and shut down and it would lead to a huge disappointment to movie buffs considering the summer releases.