Nayantara, The Mother Of My Future Children 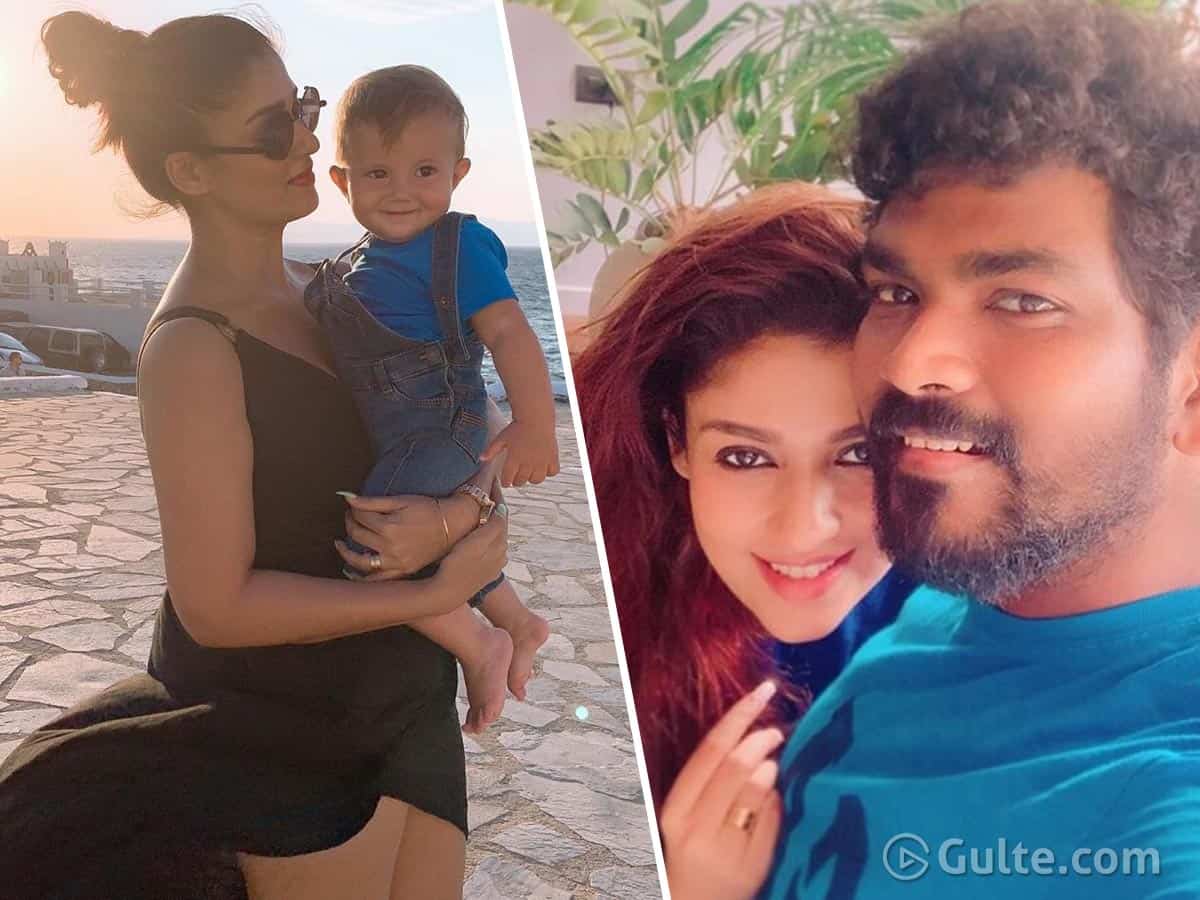 On the eve of Mothers Day yesterday, many celebrities took to their social media pages to reveal their love for their moms. And each and every post has a special connect we must say as everyone spread warmth and magic with their words. But one post that is quite crazy has come from director Vignesh Shivan.

Though haven’t said it with own mouths, both super starlet Nayantara and lyric writer turned director Vignesh Shivan are living together in Chennai from a long time. The love birds want to get married soon but they don’t talk about their relationship in the public. However, they share lots of pictures that showcase what is going on between them. Even other day, Vignesh shared a picture of Nayan holding a foreign boy on the eve of Mothers Day.

His caption for the picture read, “Happy Mother’s Day to the mother of the child in the hands of the mother of my future children”. He is talking about them getting married and Nayanatara delivering his kids, which sounds crazy and also like telling the world about what is to come.

No doubt, this became the topic of discussion in Kollywood circles as Vignesh is talking about kids amidst rumours that he and Nayan have tied the knot already.