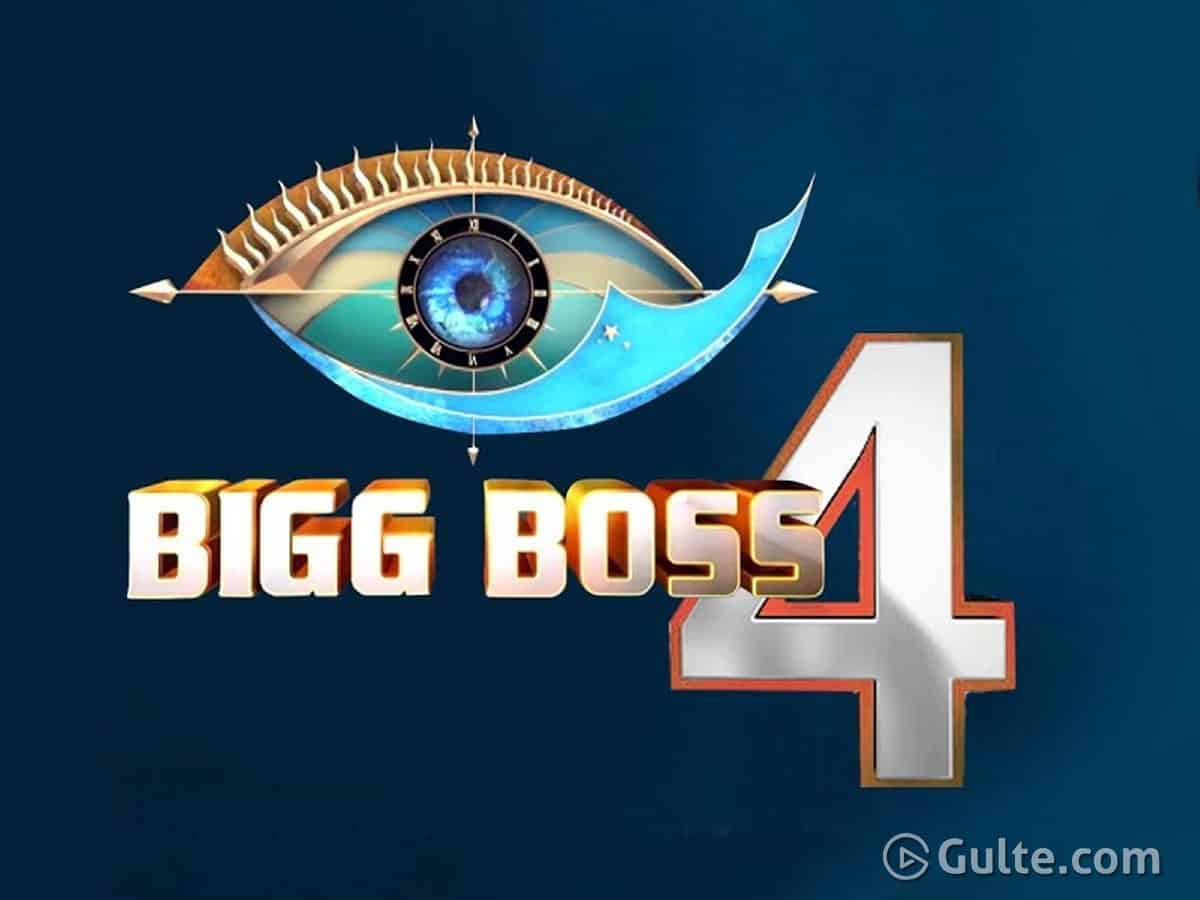 One of the most awaited reality show is none other than Bigg Boss. Ever since its arrival into Telugu circuits, the show became quite successful too and the second season has got highest TRP’s due to Kaushal and co’s crazy antics inside the house. So when is Bigg Boss 4 going to turn up on TV?

Apparently, with the lockdown restrictions, social distancing norms and other things in place, definitely Bigg Boss makers will not be risking to keep 15-20 contestants in a closed place for the sake of the show. Even if they do, any legal petition from anyone would push them into trouble. So in these turbulent times, they have to take a key decision, regarding which a review meeting is said to have got held recently.

Talk is coming out that like Wimbledon and IPL, even Bigg Boss is also called off for this year, as things are not even 1% favourable for the show to run. Though some celebs have already agreed to enter the house after getting Covid-19 tests done, and Nagarjuna likely to return as the host, the show’s producers are said to have taken a decision to call it off this year.

Anyway, another final decision will be taken regarding this decision after the Central government announces lockdown exit plan and how new rules will be enforced when it comes to TV and Cinema production.