Buzz: Mahesh Babu To Clarify On May 31st?? 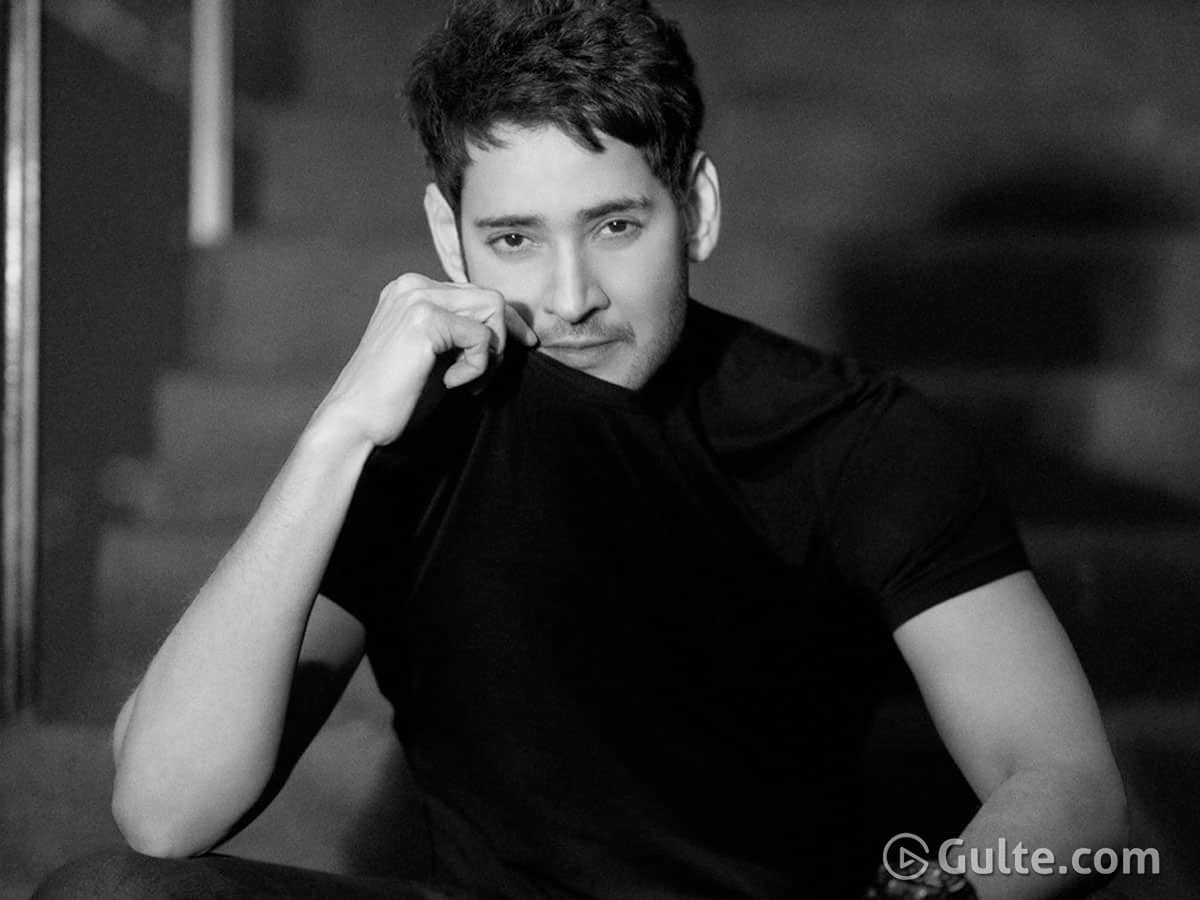 From some time, Superstar Mahesh’s fans are quite upset that there is no new update about his upcoming films from the star hero. After basking in the success of Sarileru Neekevvaru for a long time, Mahesh took a break and the Covid-19 pandemic has made him drop his foreign outing plans. But then, the actor hasn’t revealed his next movies too.

While it has come out from Parasuram that he will be directing Mahesh Babu in his next, there is no word about it from Mahesh. Though some believed that the film’s opening ceremony will be held on May 31st on the eve of Superstar Krishna’s birthday, it is believed only to be a rumour. But then, Mahesh Babu is said to be getting ready to give a clarity one everything on that day.

Some close insiders revealed that Mahesh Babu will be taking to Twitter that day to announce about his next project with Parasuram and the subsequent projects he will be picking up. Earlier, Mahesh took to Twitter to revealed about Sarileru Neekevvaru and its title in the same way. On May 31st at 12 am, Mahesh might make an announcement, they say.

For now, Mahesh has Parasuram’s film in hand, while he has Rajamouli’s film lined up and gave a promise to do a movie with Vamsi Paidipally as well.