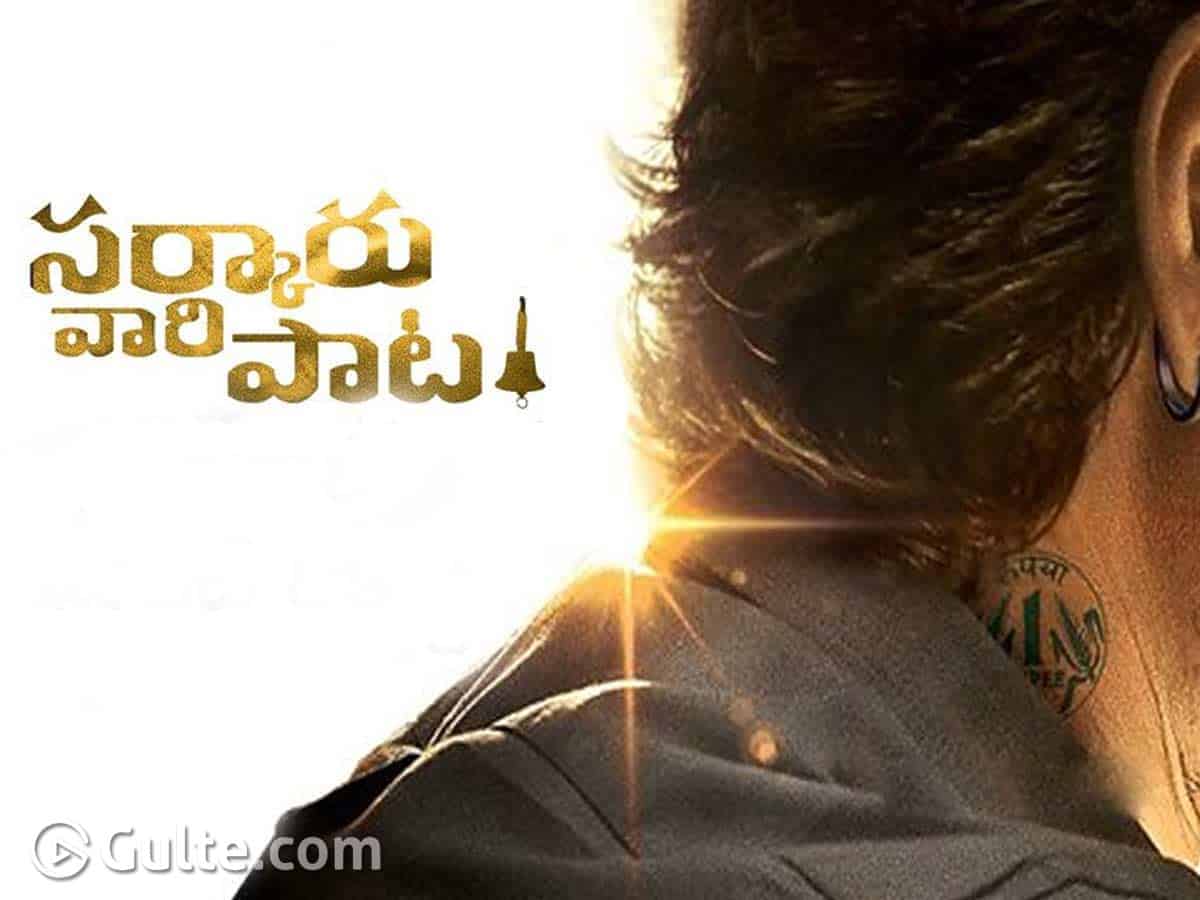 After taking a break for more than a year, Superstar Mahesh Babu has finally started shooting for his upcoming film Sarkaru Vaari Paata. The filming of this movie began in Dubai last month. The makers wrapped up an extensive schedule in some exotic locations of the middle-east.

Now, it is being heard that the next schedule will be held in Goa. Apparently, the makers have finalized some good locations for the shoot and the schedule will begin soon.

Mahesh and a few other major cast members will participate in this schedule. Sarkaru Vaari Paata features Keerthy Suresh as the female lead.

Parasuram of Geetha Govindham fame is directing the project. The film is being produced by Mythri Movie Makers, 14 Reels Plus and GMB Entertainements.

Thaman is composing the music of it. The makers are planning to release it during the Sankranthi festive season next year.