Back Story of Shankar-Ram Charan Project 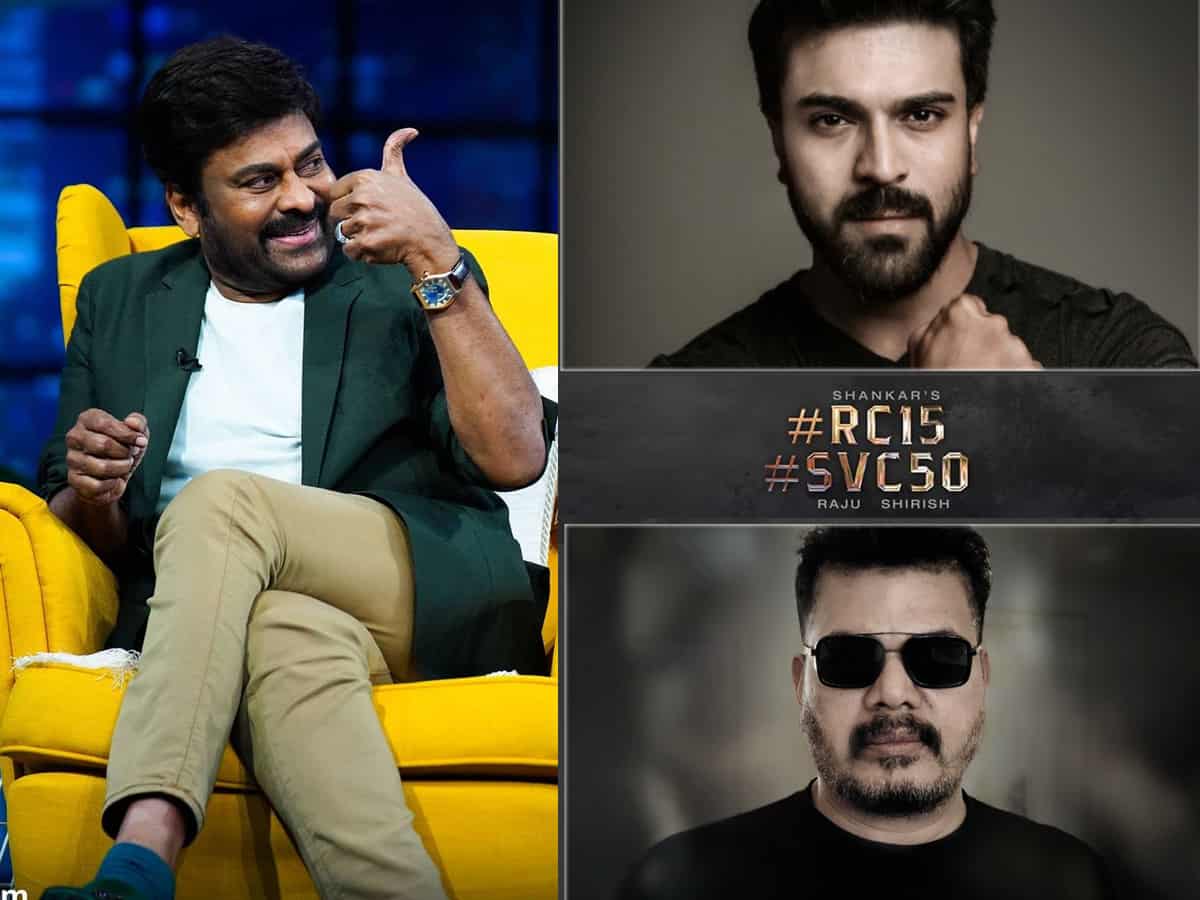 A massive film announcement was made a few days back in the combination of visionary director Shankar and Mega Power Star Ram Charan. Dil Raju will be bankrolling the project under his banner of Sri Venkateshwara Creations. The film’s shoot will begin in the second half of this year.

According to the sources, it was a long-lasting dream for Shankar to work with Megastar Chiranjeevi. Apparently, Shankar also tried to strike a film deal with Chiru when the latter attended the audio launch of Robo in 2010. For some unknown reasons, that project didn’t get materialised.

Now, Chiru’s son Charan got that chance of working with Shankar. On the career front, Charan is currently working for RRR, which is in the final stage of its shoot. He is also playing an important role in Chiru’s upcoming film Acharya. Both these flicks are slated for the release in this year itself.

The shoot of Shankar-Ram Charan project will begin later this year. The pre-production works are currently going on!