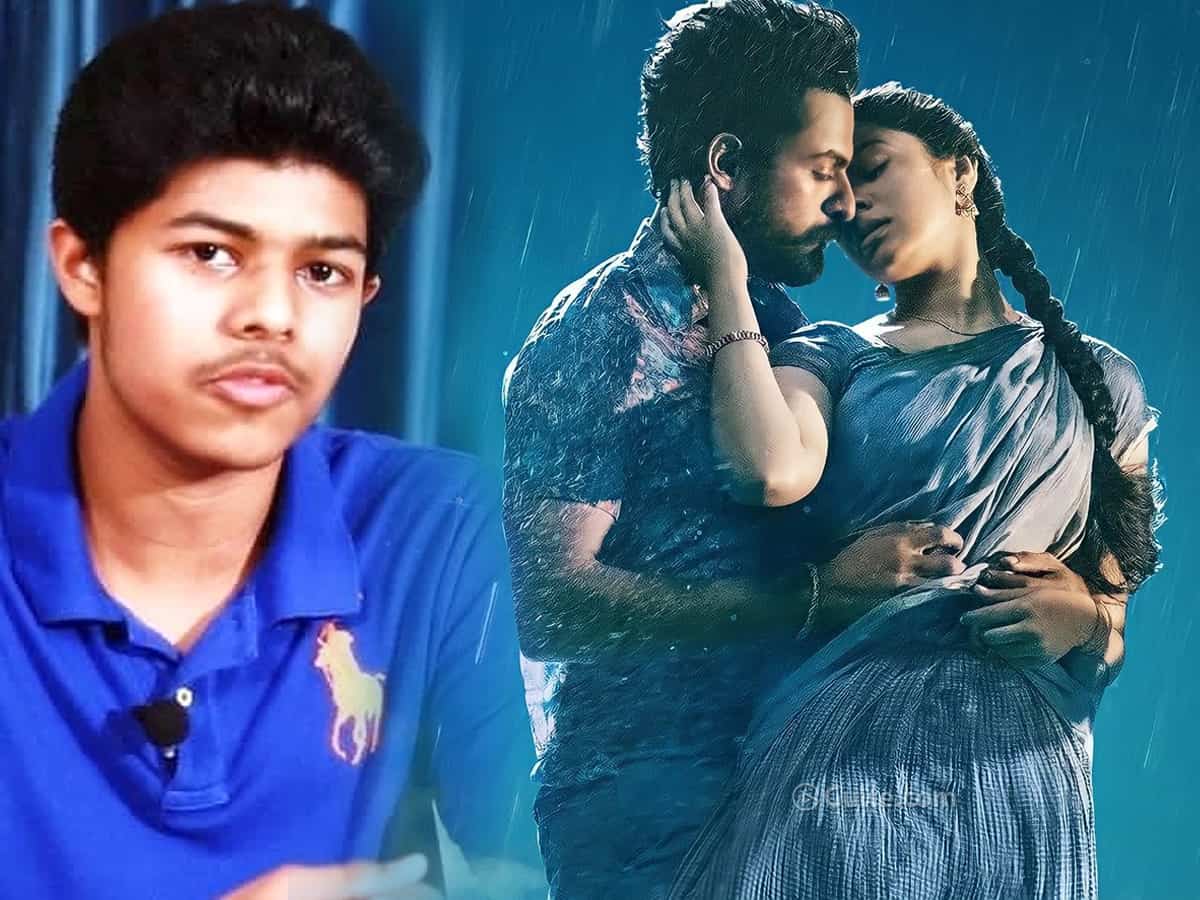 Even though it released after a long delay, Uppena is creating a storm at the box office. It has become the biggest blockbuster and highest-earning movie for any debutant hero in Tollywood. Now, it is being heard that this film will get remade in Tamil and that too with Thalapathy Vijay’s son Jason Sanjay.

Sanjay is yet to enter films and it is being reported that Uppena’s Tamil remake will be his debut venture. It is also reported that this film will go on the floors very soon. However, some sources close to Vijay revealed that Sanjay is not interested in acting and is keener towards the direction.

They affirmed that there is no truth in the ongoing rumours. Anyways, we have to see if someone gives any clarity on this news. Directed by Buchi Babu Sana, Uppena features Panjaa Vaishnav Tej and Krithi Shetty in the lead roles. Tamil star hero Vijay Sethupathi played the antagonist in this movie.