Anirudh On Board For Shankar-Ram Charan’s film? 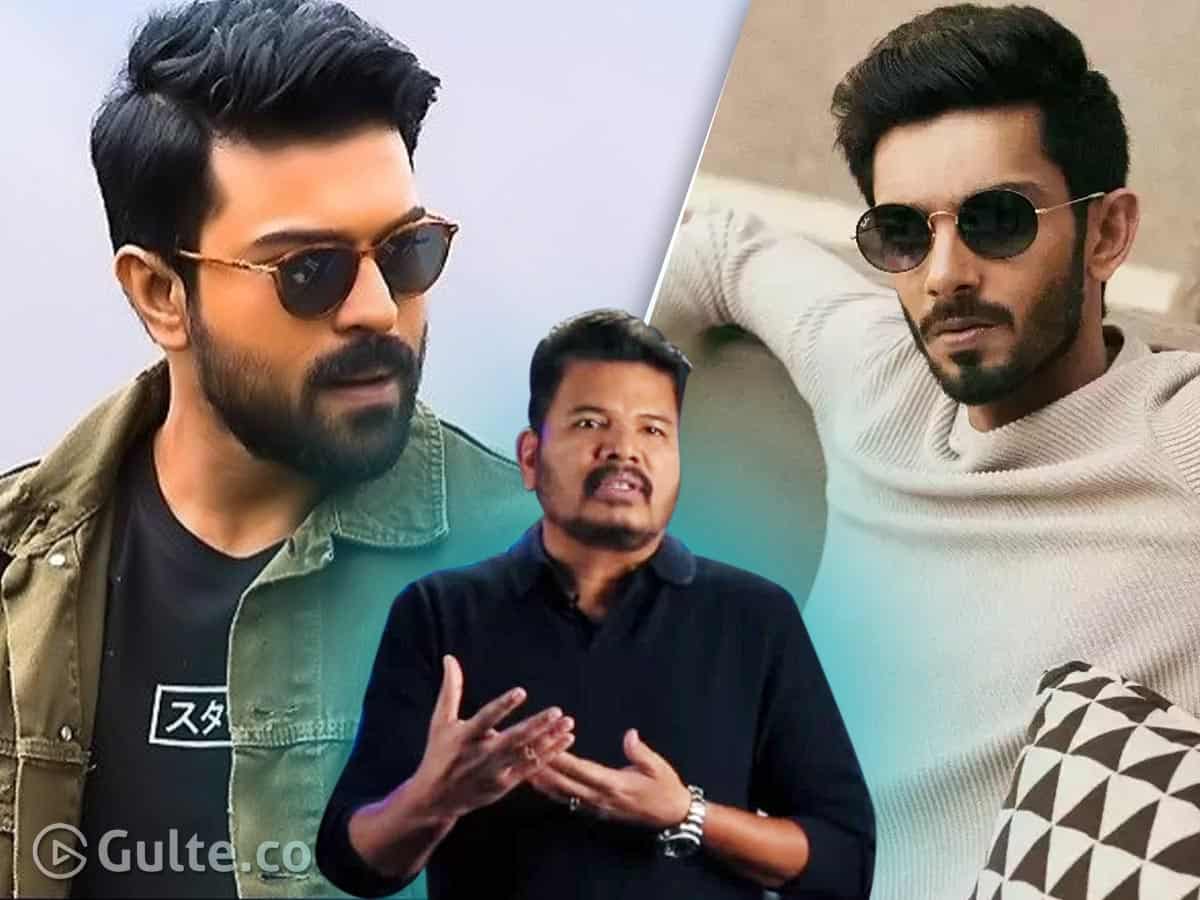 We are already aware that Mega Power Star Ram Charan has announced his next project with visionary director Shankar. This film will go on the floors once the duo gets done with their respective ongoing projects. Meanwhile, it is now being heard that young composer Anirudh Ravichander will be the music director of this movie.

Anirudh is currently composing the music of Shankar’s ongoing project Indian 2. Impressed by his skills, the director roped Anirudh for Ram Charan’s film as well. An official announcement about Anirudh’s inclusion is expected to be made soon. Dil Raju will bankroll this project.

Anirudh is a star composer in Tamil and enjoys a great following in Telugu as well. He composed music for Telugu films like Agnyathavaasi, Jersey and Gang Leader. This will be his first project with Ram Charan. The news of Anirudh coming on board for this film has raised the anticipation of this movie.