For What Price Uppena Sold To Netflix? 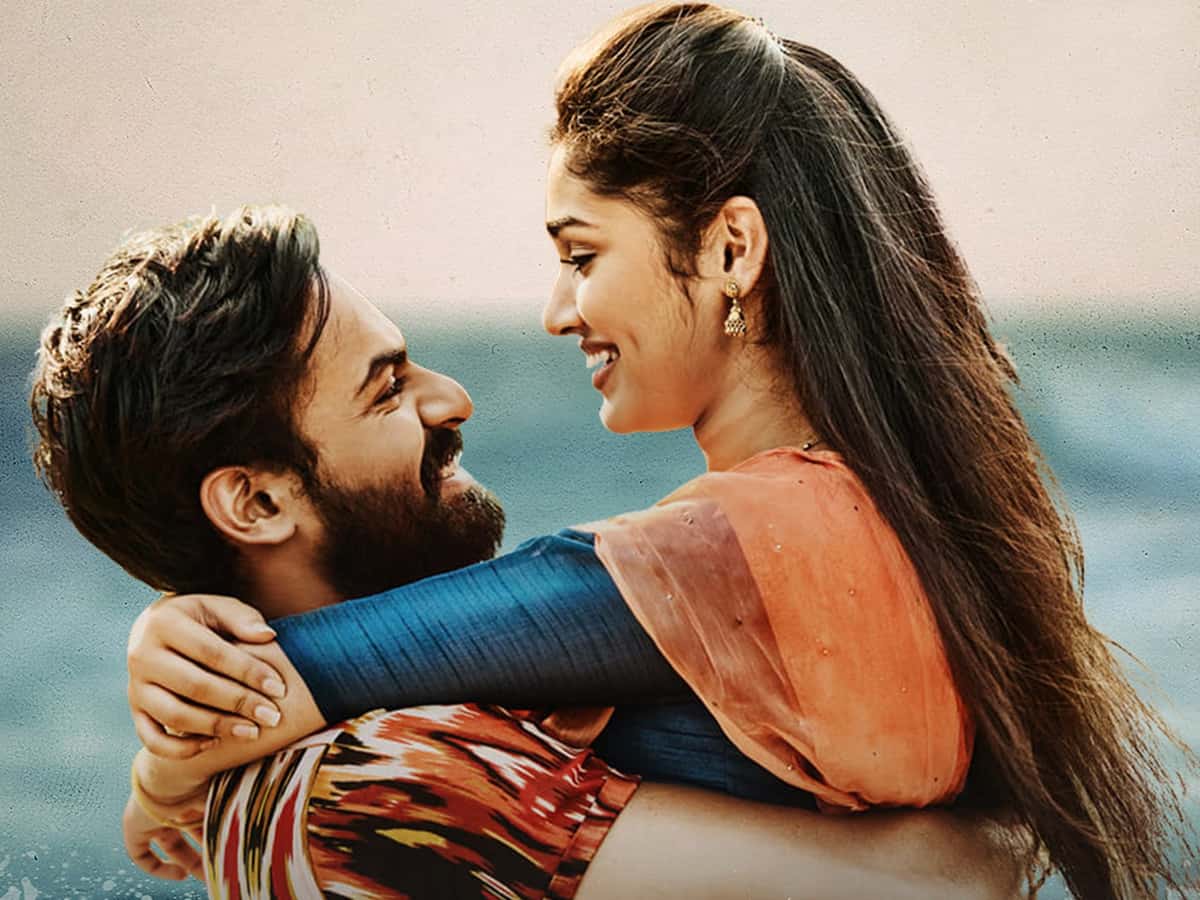 Uppena storm has swept the Tollywood Box Office and rejuvenated the theatrical business after pandemic. The film introducing newcomers Vaisshnav Tej and Kriti Shetty turned out to be a double blockbuster and still continues to rake in moolah for its makers. Latest we hear is that the film’s digital rights have been bagged by Netflix.

After a stiff competition from rivals, Netflix has managed to bag Uppena digital rights for a whopping 1 million USD i.e about 7.4 Crore. This is certainly a lucrative deal for Mythri Movie Makers. Devi Sri Prasad’s music, Vijay Sethupathi’s tall presence, the innocence and impressive acting by newcomers, good production values, debutante director Buchi’s directorial prowess all have worked for the film big time.

Netflix can only air the film after 60 days i.e after the film’s theatrical run. This in turn is going to fetch to film’s producers as they’re gonna cash in on the theatrical success completely before Uppena’s telecast on the OTT. It is buzzed that Netflix is going to telecast Uppena from April 11, 2021.