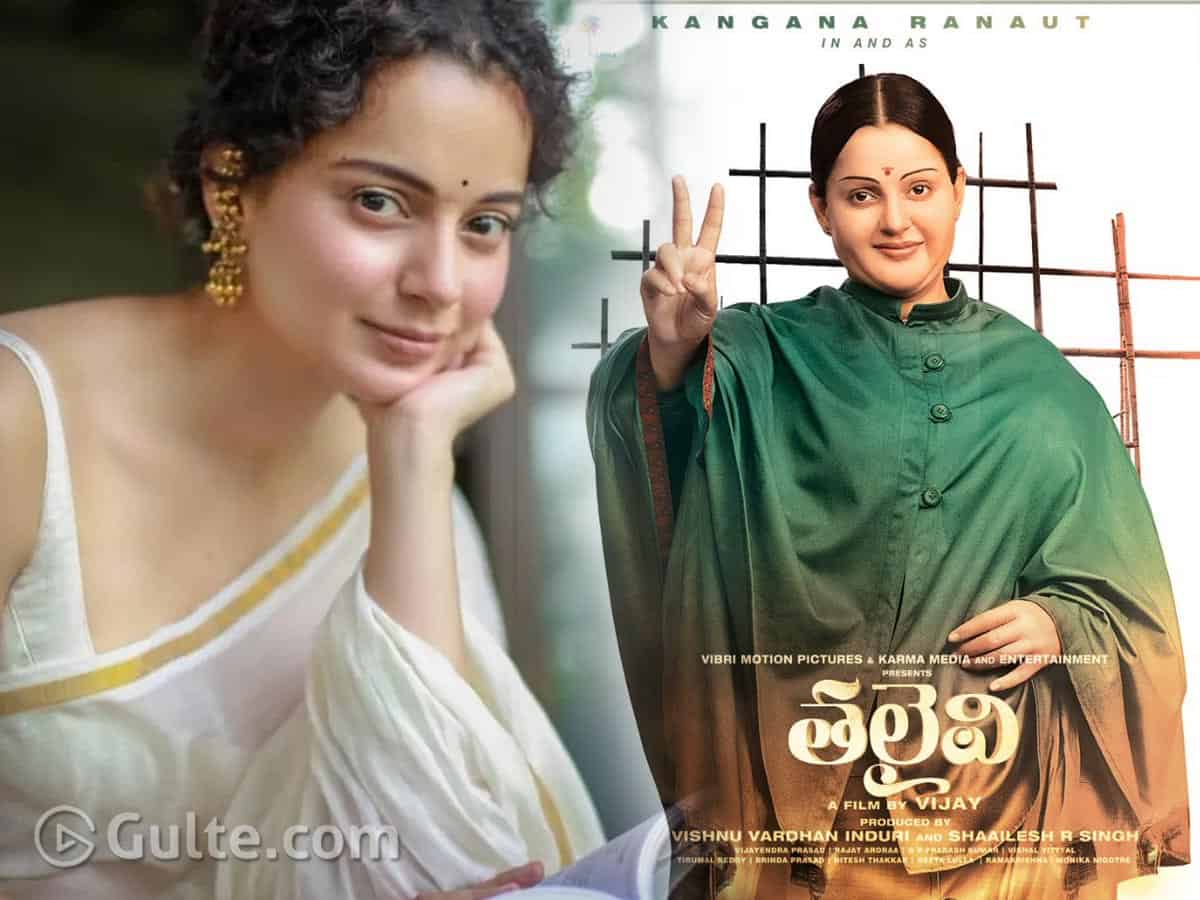 The makers of Thalaivi announced the release date of the film with a motion poster which puts Jayalalithaa’s remarkable journey from being the face of Tamil Nadu’s film industry to the leader who changed the fate of the state’s politics. On the whole, the poster highlights Jayalalithaa’s journey.

The film is directed by AL Vijay and produced by Vishnu Vardhan Induri and Shailesh R Singh under their respective banners Vibri Media, Karma Media And Entertainment.