A1 Express: Last 24 Mins To Be Major Highlight 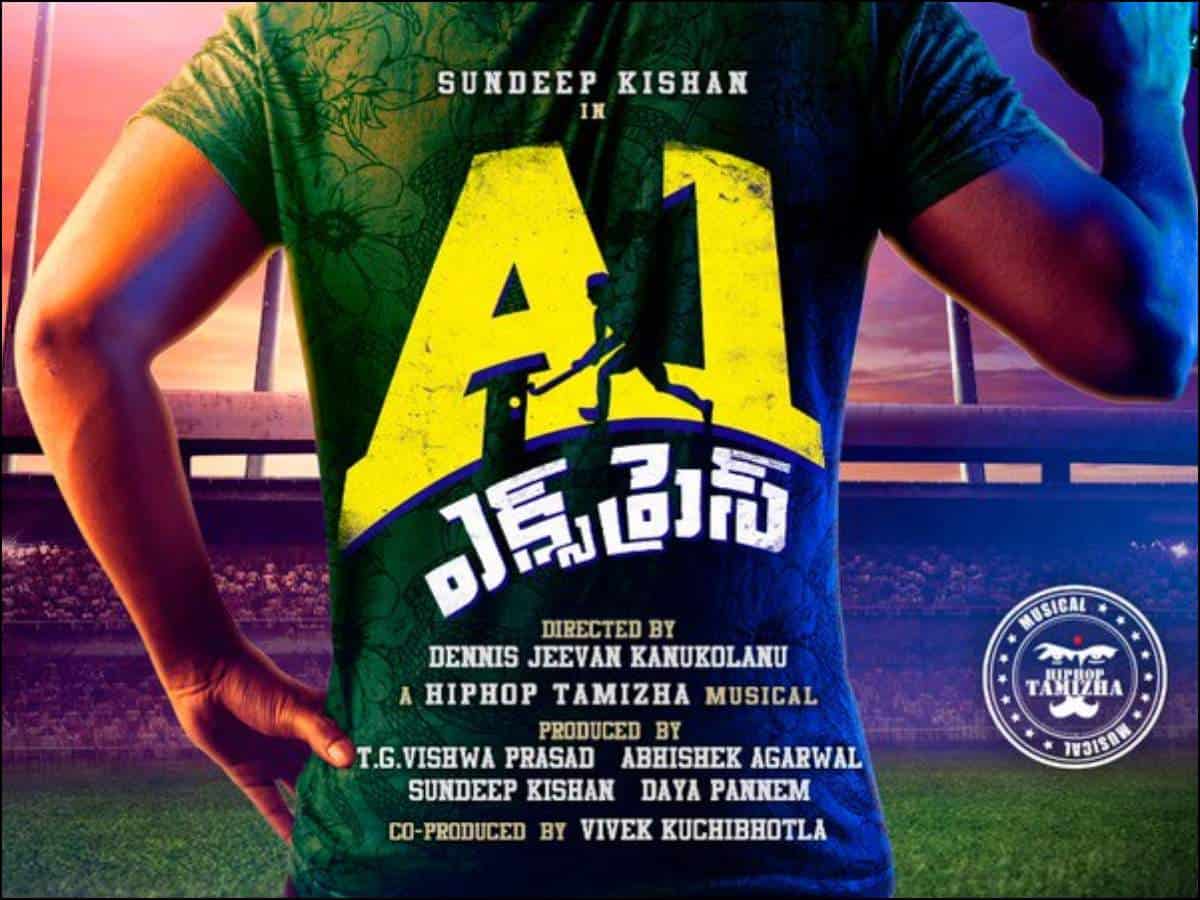 A1 Express marks 25th film of hero Sundeep Kishan and also first Telugu film in the backdrop of Hockey. Lavanya Tripathi is paired opposite him in the film that is carrying good buzz ever since its trailer was released.

We learnt that, last 24 minutes of the film will be major highlight. It’s a hockey match shot in Punjab Mohali stadium. What’s more, Suma Kanakala is said to have given commentary for these crucial episode of Hockey Match.

As the trailer suggested, the story of the film deals with the issues of corruption and nepotism in sports. Directed by Dennis Jeevan Kanukolanu, the film has music by Hiphop Tamizha and songs got good response.

A1 Express is slated for release on March 5th.