All Those Memes Have Reached Trivikram Too! 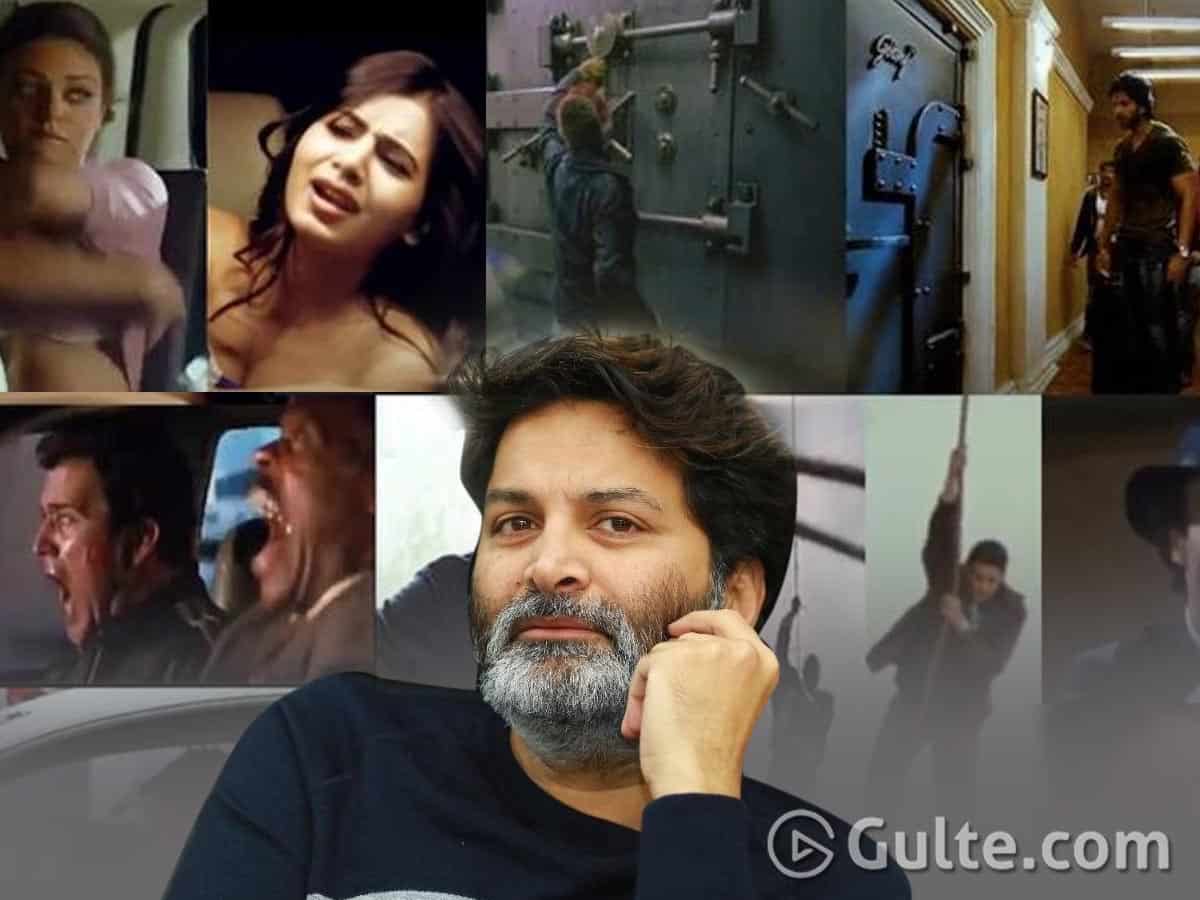 In recent times, for reasons unknown, many memes started doing rounds on ace writer-director Trivikram. While some memes highlighted how he is repeating the same stories of rich guy going into a house to settle some matters all the time, some memes focused on how he is lifting content from various Hollywood movies.

Some close sources revealed that all these memes and satires on Trivikram copying content from other language films has reached the director too. But the director is said to have simply laughed at them and indicated that there is no wrong in re-writing and using certain Hollywood scenes if they are quite good enough.

However, he’s said to have told his associates that, first one has to develop own storyline and screenplay, but copying a total film on a whole will not yield anything. Maybe ‘guruji’ might have got hurt that French film ‘Largo Winch’ gave him a big flop while own stories like Aravinda Sametha and Ala Vaikunthapurramuloo have done magic for him.

On the other hand, Trivikram is said to be working on the script of #NTR30 as he is giving some final touches to the emotional scenes now. He’s making sure that there will no copied scenes or repetitive elements in this film.