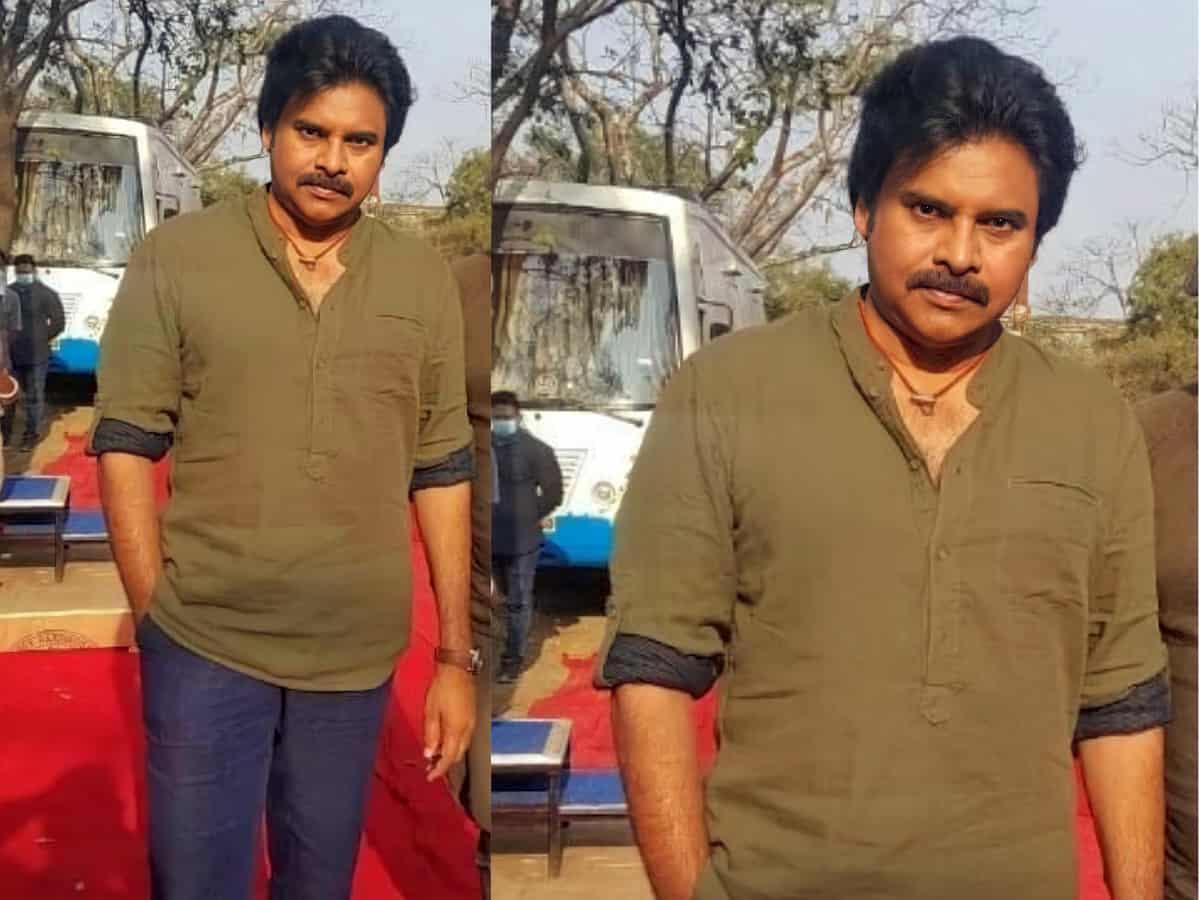 Power Star Pawan Kalyan has shot for two movies back-to-back on Tuesday. Pawan Kalyan participated in the shooting of Krish film – PSPK27 – early morning and wrapped up the portion early. He has swiftly moved onto the shoot of Ayyappanum Koshiyum remake in Aluminium Factory at Kondapur. Pawan’s pace has become talking point.

If this is not enough, he is also holding talks with Janasena party leaders on the location about upcoming Municipal elections in Andhra Pradesh. Pawan has discussed on strategy with the partymen for the elections.

Usually, Pawan’s political opponents often allege that he would leave politics aside when he shoot for films. However, Pawan is making a perfect balance between films and politics with neither of them taking a back seat.