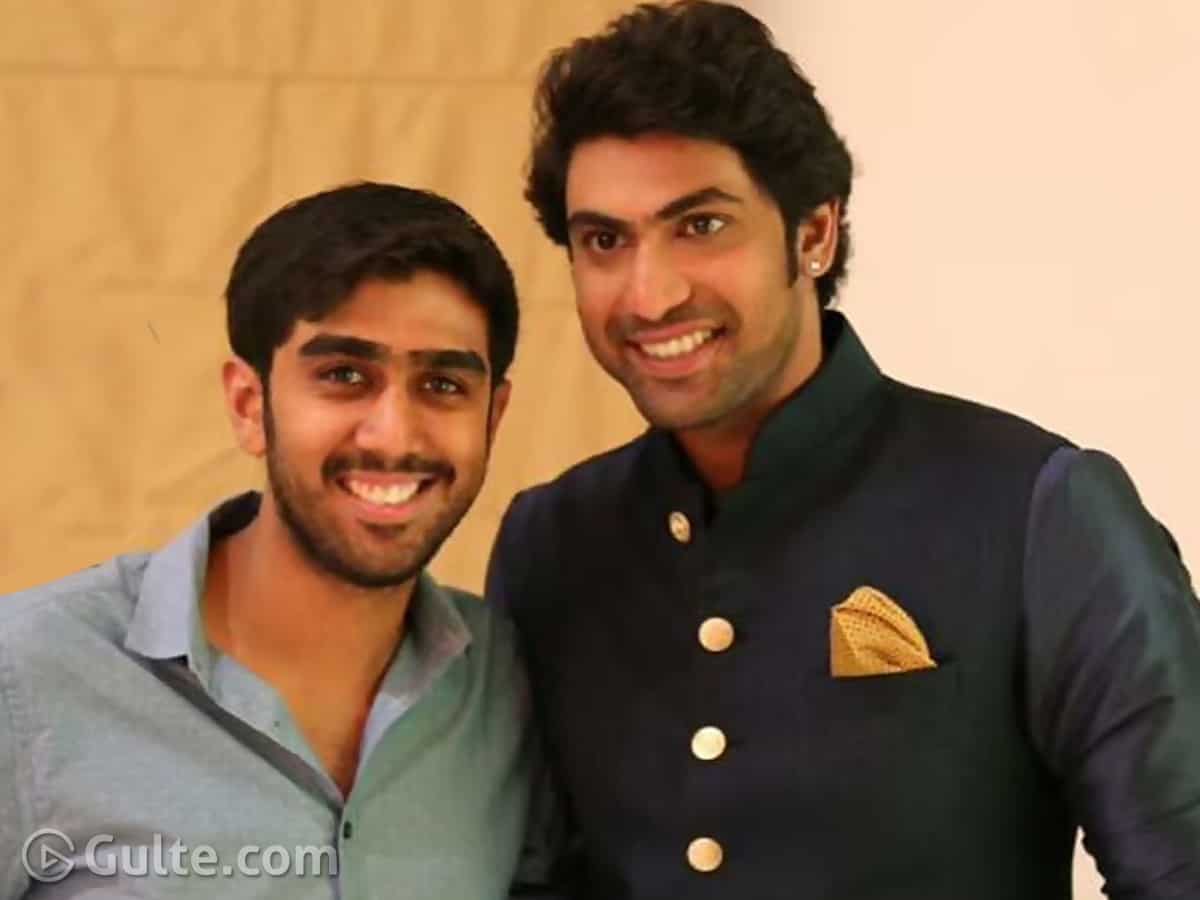 It’s been a couple of years that we have heard about producer Suresh Babu’s younger son Abhiram Daggubati’s screen debut. Apart from media reports, there was no such thing happened and eventually this buzz faded away with time. Yet again Abhiram’s debut makes headlines but this time it appears that it is almost going to take place.

Apparently Suresh Babu and Ravi Babu share a good rapport and both don’t take a film to the sets that easily. After thorough discussions, Suresh and Ravi have made up their mind to work together. So Abhiram’s launch is on the way!