Hats Off To That Dedication 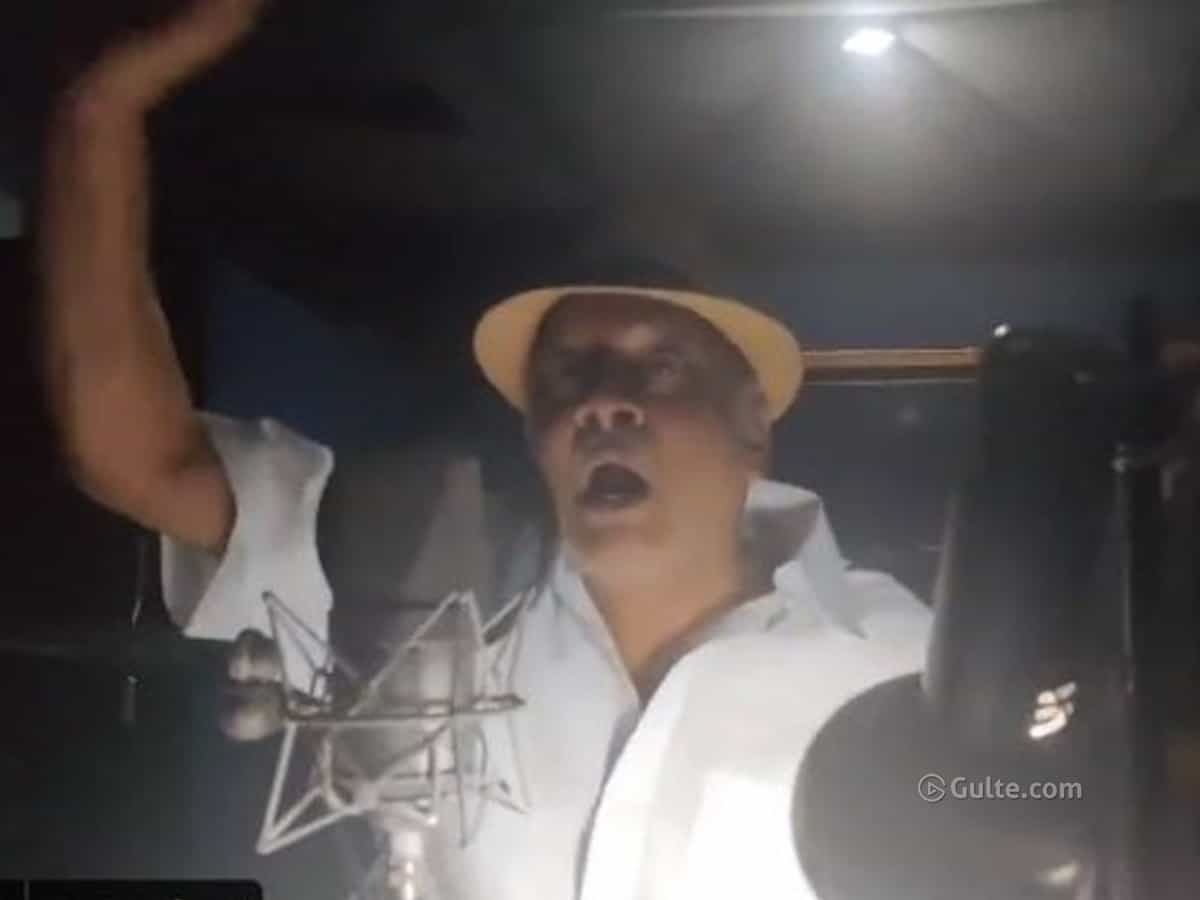 Nata Kireeti Dr. Rajendra Prasad who is playing the title role of Gaali Sampath is going all out to make sure the film turns up well. Today the makers of the film released a clip in which Rajendra Prasad is lending voice to his character in the peculiar “Fi Fee” modulation which the makers adapted for him in this film.

The efforts being put by him are clearly evident and cyber viewers are raving about the efforts he is putting in. Gaali Sampath is gearing up for release on March 11th 2021 for Shiva Ratri. Blockbuster director Anil Ravipudi is presenting and supervising the direction for this film which has Sree Vishnu in the lead role. S Krishna is producing on Image Spark Entertainment and Shine Screens banner. Anish is the director.