Charan’s Role In RRR Has Another Dimension? 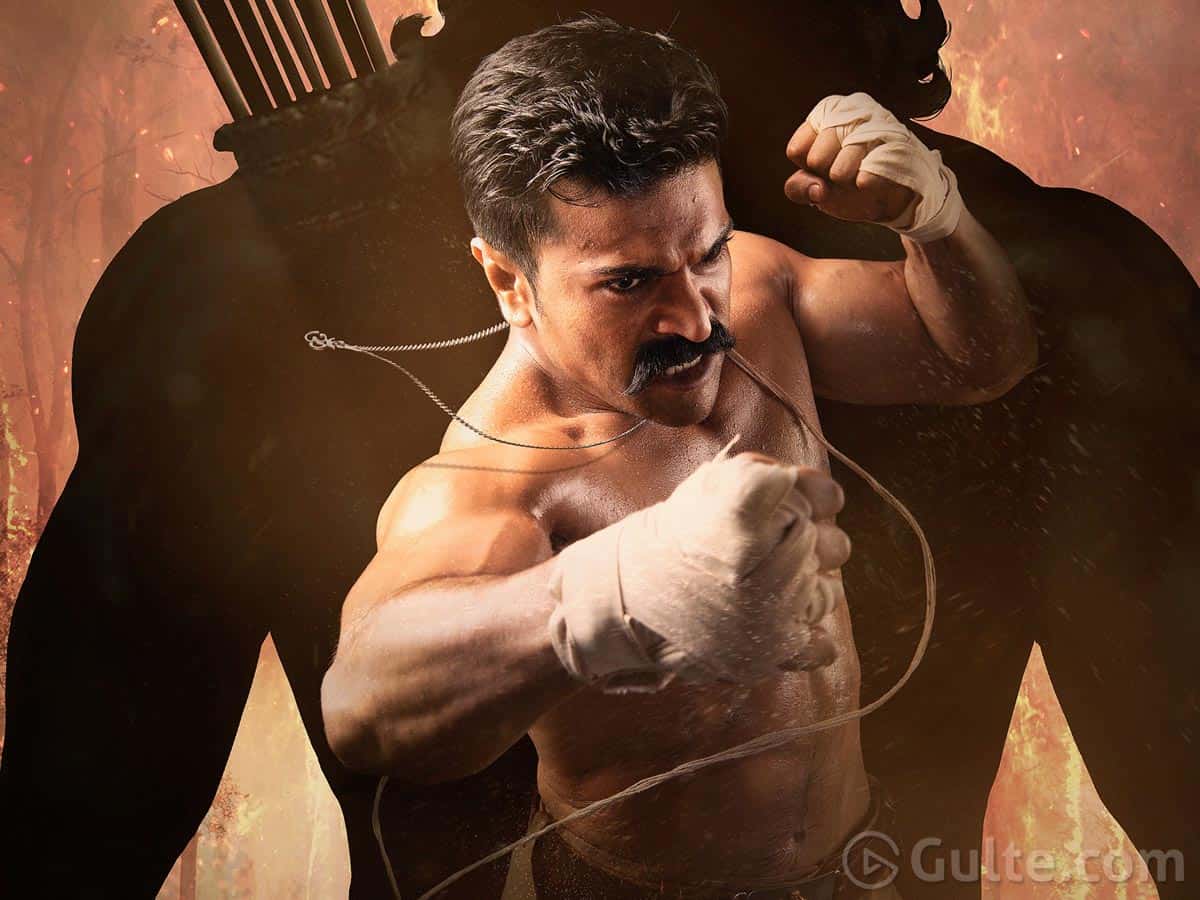 It is known that actor Ram Charan Tej is seen as Alluri Sitharamaraju in RRR which is a Rajamouli directorial.

As per the latest buzz doing the rounds, Charan’s role has one more dimension in the film. Charan will be seen as a police officer working for British. His role has layers in the film and this news has been going viral on social media is raising the expectations in the fans of the actor and the film as well.

The teaser of Charan’s character which was revealed sometime back has received positive response from the audiences. And now with this news that’s been doing rounds expectations on the film have shot up.

Charan has transformed himself a lot for this film and stepped into the shoes of the character of Alluri Sitharamaraju. Meanwhile, Charan has wrapped up his portions for Koratala Siva directorial Acharya which has Megastar Chiranjeevi in the lead role. Charan will be seen as student leader Siddha in Acharya.

RRR has ensemble cast including Jr NTR, Alia Bhatt, Ajay Devgn, Shriya Saran, Olivia Morris and others in lead roles. The film is slated for release on October 13 this year.