Sreekaram Gets Support from Prabhas & Charan 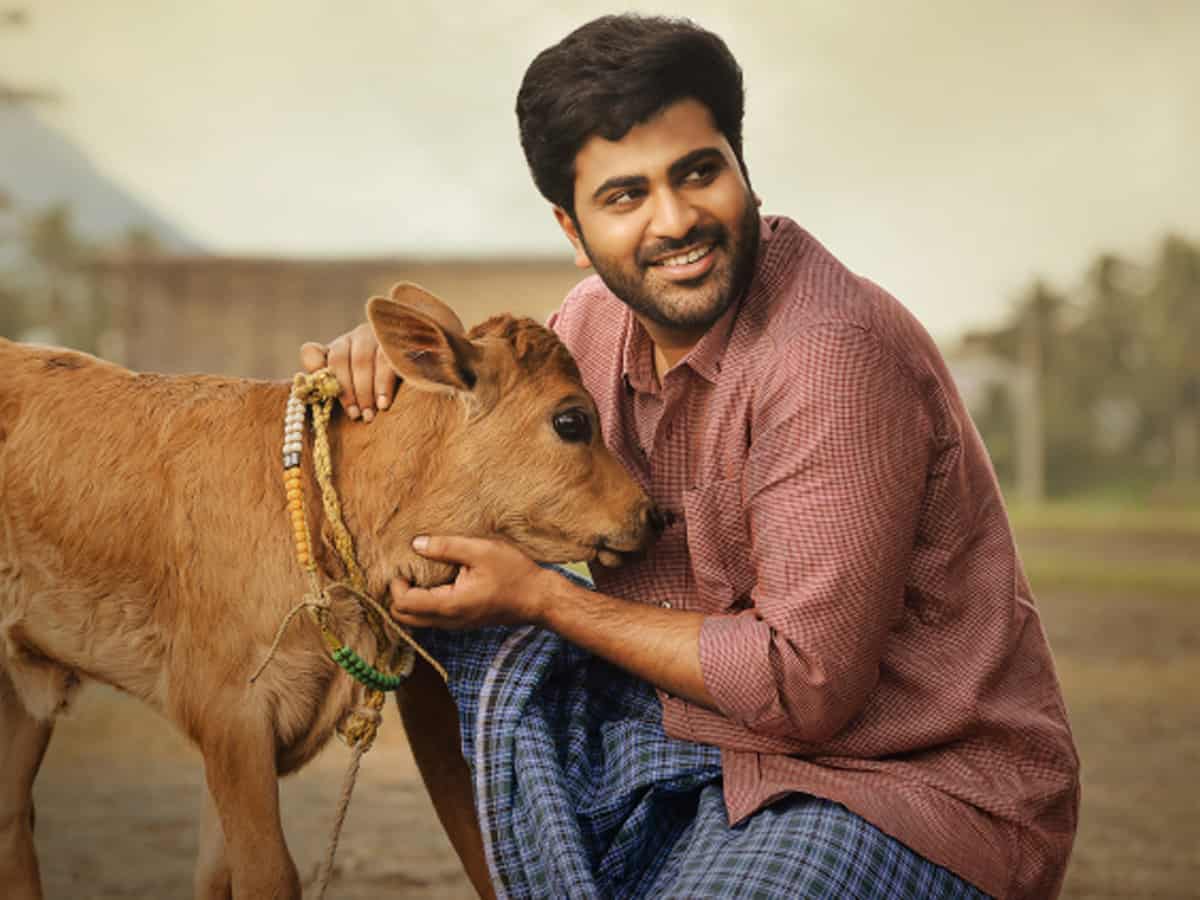 Sharwanand’s Sreekaram is all set for a grand release tomorrow as Maha Shivaratri Special. The US Premieres are happening in a few hours from now. Ahead of the release, the movie has got a boost from Young Rebel Star Prabhas and Mega Powerstar Ram Charan.

“For Sharwanand, my brother! All the best…Watched a sneak peak of #Sreekaram and I loved it. Best wishes to the entire team,” Prabhas posted on his Facebook page.

“It’s brave of Sharwa to take such a noble thought to the masses. #Sreekaram is a perfect blend of all emotions backed by heart warming performances. It’s a must watch film for everyone with their friends & family,” Ram Charan posted on Twitter.

The team of Sreekaram has prepared a nine minutes footage of the film telling their concept. The other day, Telangana IT Minister KTR also mentioned about this video and appreciated it. Prabhas also mentioned it now. It looks like something very exciting is on cards for the audience in theaters tomorrow.

When it comes to Ram Charan, he is a close friend of Sharwanand and has been supporting the film ever since the trailer launch. He called his father Chiranjeevi and ensured that the Megastar came as the Chief Guest for the film’s Pre-release event in Khammam.

Sreekaram is going to be screened in 120+ locations in the United States and the premieres will star in a few hours from now.