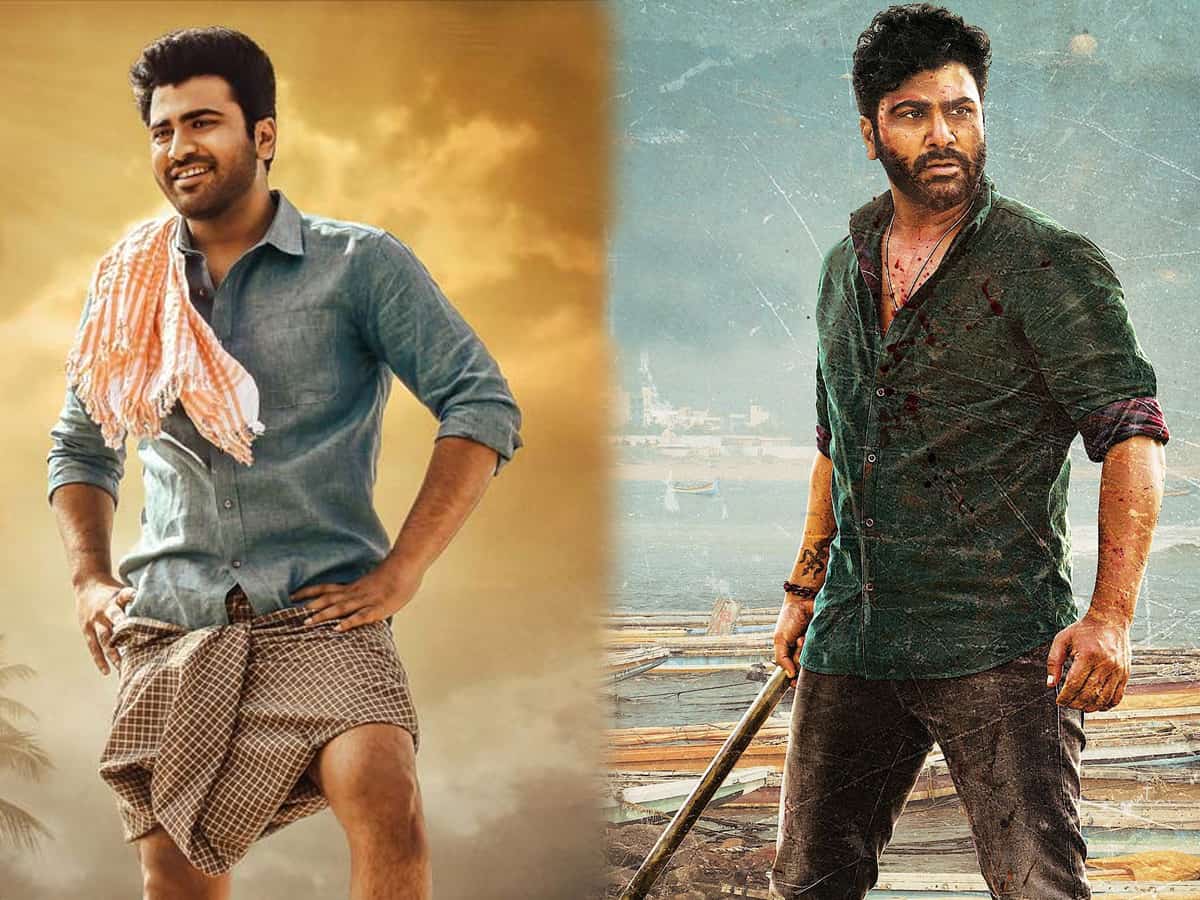 The team has celebrated success meet which is attended by directors Gopichand Malineni, Bobby and Ajay Bhupathi as guests. Producers said they believed that Telugu audience will encourage films with good content and the collections of Sreekaram prove their support for the film.

Director Kishor said, “It’s really surprising to know that people are coming in tractors to watch the film in theatres. We thank Chiranjeevi, KTR who attended pre-release function and Bobby, Gopichand Malineni and Ajay Bhupathi for gracing the success meet.”

Ajay Bhupathi condemned the reports of the film having shades of other Telugu films based on farming. He said Sreekaram short film was made in 2016 much before the release of those films.

“Sharwa’s role in Sreekaram is completely contrasting to his role in my film Maha Samudram. I was really shocked to see his performance,” he said.

Director Bobby called Sreekaram as an honest film. He revealed that he watched the film along with his family and was surprised to know that it’s Kishor’s first film.

Gopichand Malineni appreciated Sharwanand for his realistic performance and Kishor for narrating the story genuinely without deviating from the actual point.