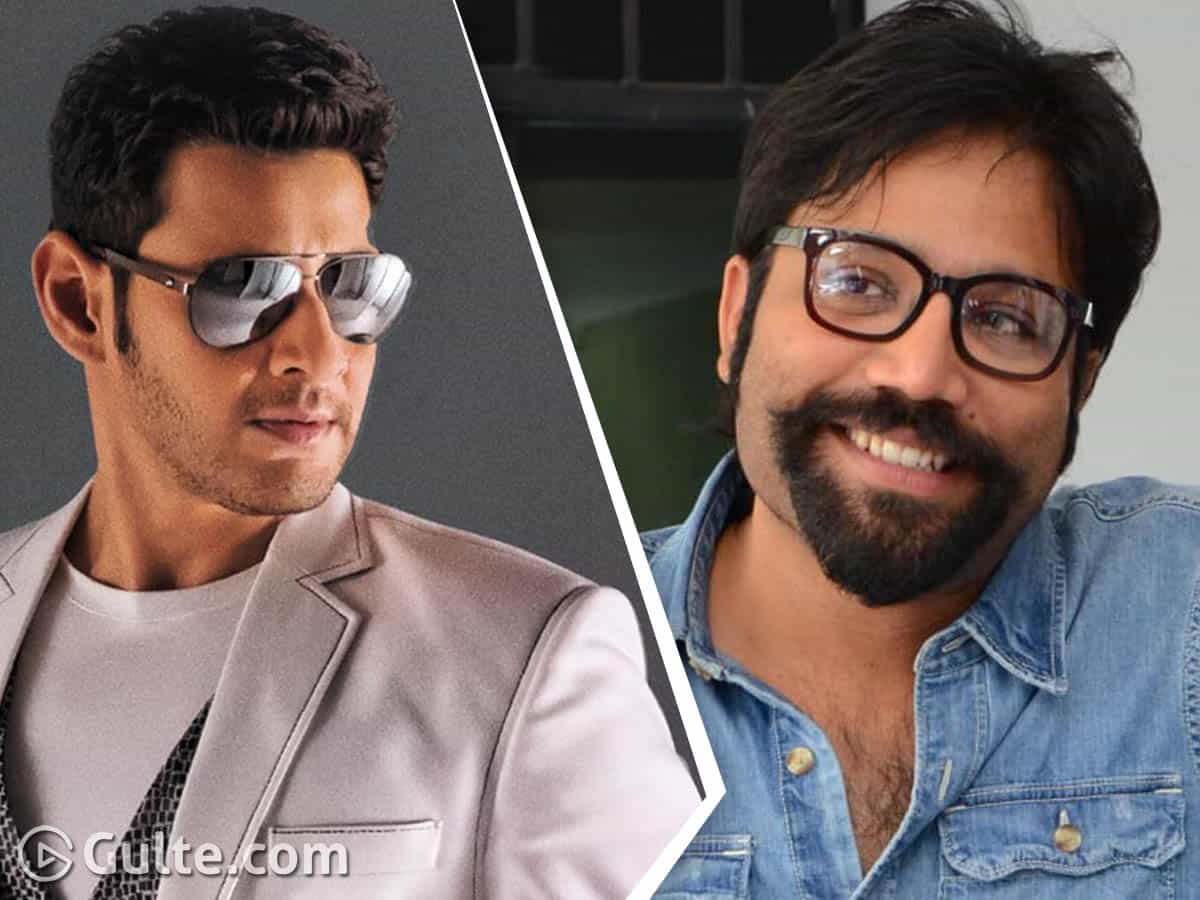 Mahesh Babu was one of the first few Tollywood stars who appreciated Sandeep Reddy Vanga’s sensational debut film ‘Arjun Reddy’. The Superstar was bowled over by Sandeep’s script and direction.

Later, Mahesh evinced interest in collaborating with Sandeep and even held discussions with the talented director. In fact, Sandeep reportedly narrated two scripts to Mahesh, including his soon-to-commence Bollywood film Animal. But the actor had to turn them down, as he felt that the stories were too dark for his image.

But finally, Mahesh is all set to act under Sandeep Vanga’s direction. However, it’s not a feature film, but Sandeep will be directing Mahesh in an ad film for a popular brand. Mahesh readily gave his nod when the brand officials suggested Sandeep’s name as the ad film’s director. Other details about the commercial are under wraps.