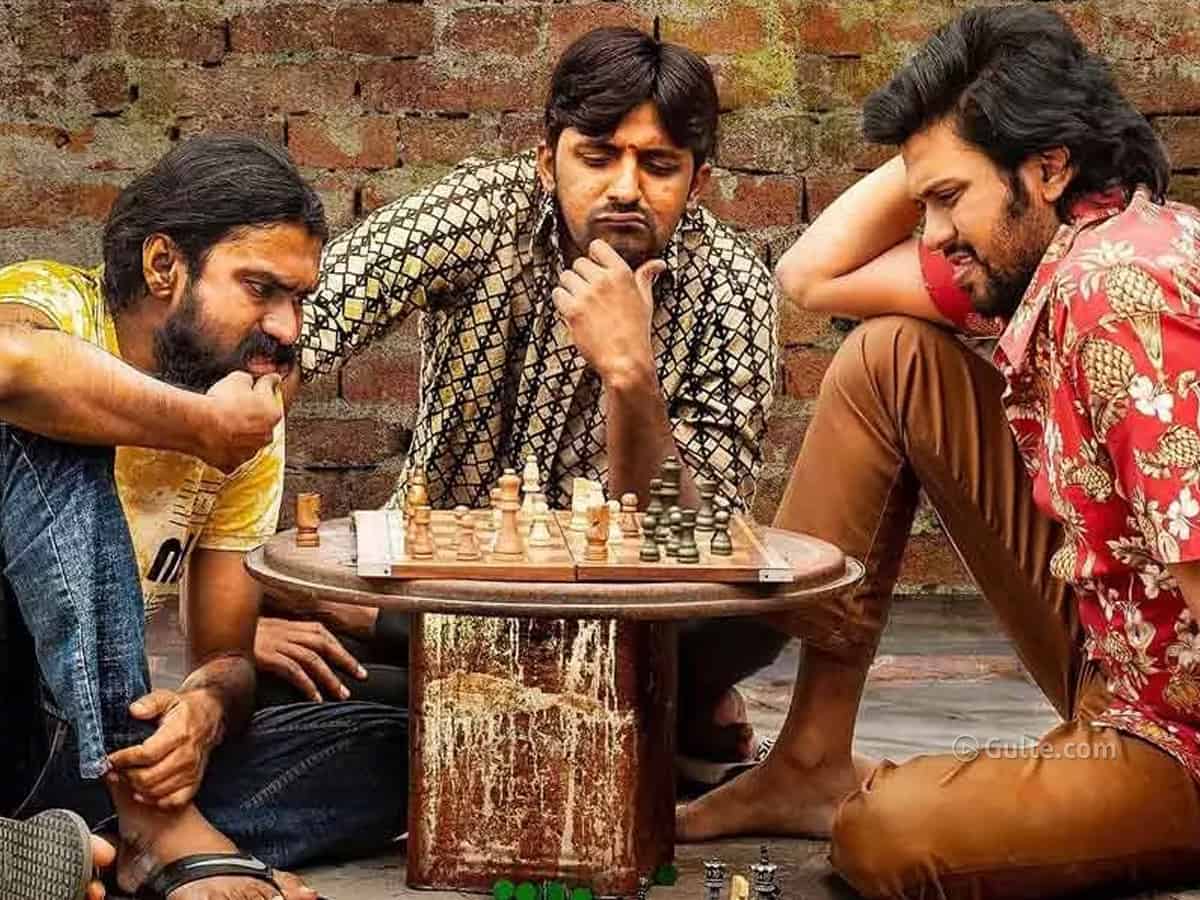 Jathi Ratnalu is having an unstoppable run at the box-office. An excellent pre-release buzz helped the movie in getting huge openings. Now, the spectacular reviews are helping it have a long run in the theatres. The dream run is also continuing in the US. It has now become the highest grosser among Indian films in the USA after the COVID-19 pandemic.

Within three days of its release, Jathi Ratnalu collected more than $538k at the USA box-office and crossed Thalapathy Vijay’s Master collections. It has also become the first Indian film to reach a half-a-million mark in the US after the pandemic. This is huge considering the fact that the film is a no-star venture.

The trade analysts are predicting it to have this good run in the coming days as well. On the whole, the success of Jathi Ratnalu in the US gave a sigh of relief to all the Indian filmmakers. Directed by Anudeep KV, Jathi Ratnalu features Naveen Polishetty, Priyadarshi and Rahul Ramakrishna in the lead roles.