Chittoor: What A Failure TDP! 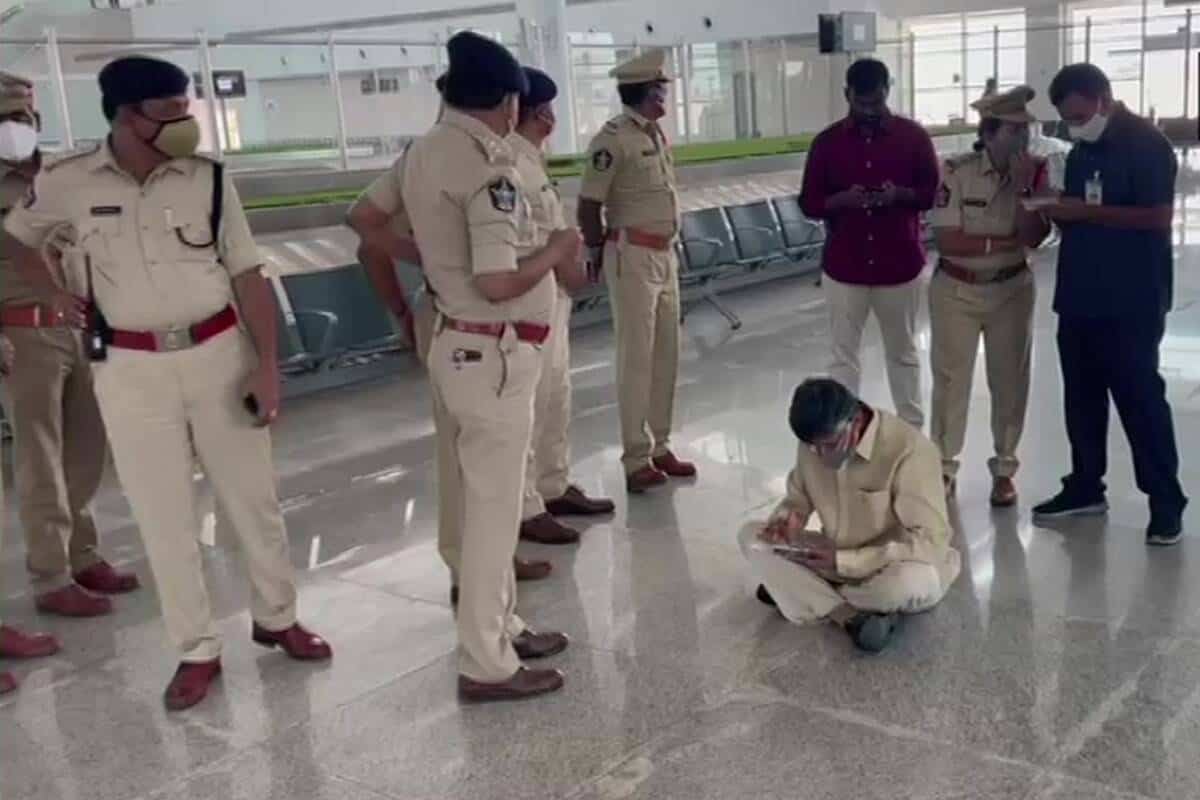 It’s a clean sweep by the YSRCP in the Andhra Pradesh local body elections. The YS Jagan-led ruling party has decimated its main opposition TDP in almost all the districts. Especially, TDP chief Chandrababu Naidu has faced a major setback by losing his home district Chittoor without even giving a fight.

Already, AP Panchayat Raj Minister Peddireddy Ramachandra Reddy, who has successfully kept the TDP out of power in Chittoor since the 2019 general elections, managed to pull off a huge victory in his strong fort Punganooru municipality, by winning 33 out of 33 wards unanimously.

Coming to the Chittoor corporation, the YSRCP has won 37 divisions out of 50. On the other hand, the Jagan-led party won 48 of 50 divisions in the Tirupati corporation to clinch the Mayor seat. Out of these, 22 divisions were unanimously won by the YSRCP. Incidentally, an election is being held for Tirupati corporation after 19 long years. Chandrababu’s high drama at Tirupati Airport just a day before the elections didn’t seem to yield any sympathy among the voters in the temple town.

The YSRCP’s domination in Chandrababu’s home district has been complete with the local body elections. It’s worth mentioning that the YSRCP had won 13 seats out of 14 seats in the 2019 general elections. And in the recently concluded Panchayat elections, the ruling party had won 1300 seats out of 1400 plus seats, leaving the opposition TDP in dire straits. Needless to say, the newly formed BJP-Janasena alliance has failed to show any mark in both the elections in the district.