‘Mosagallu To Create Euphoria In Theatres’ 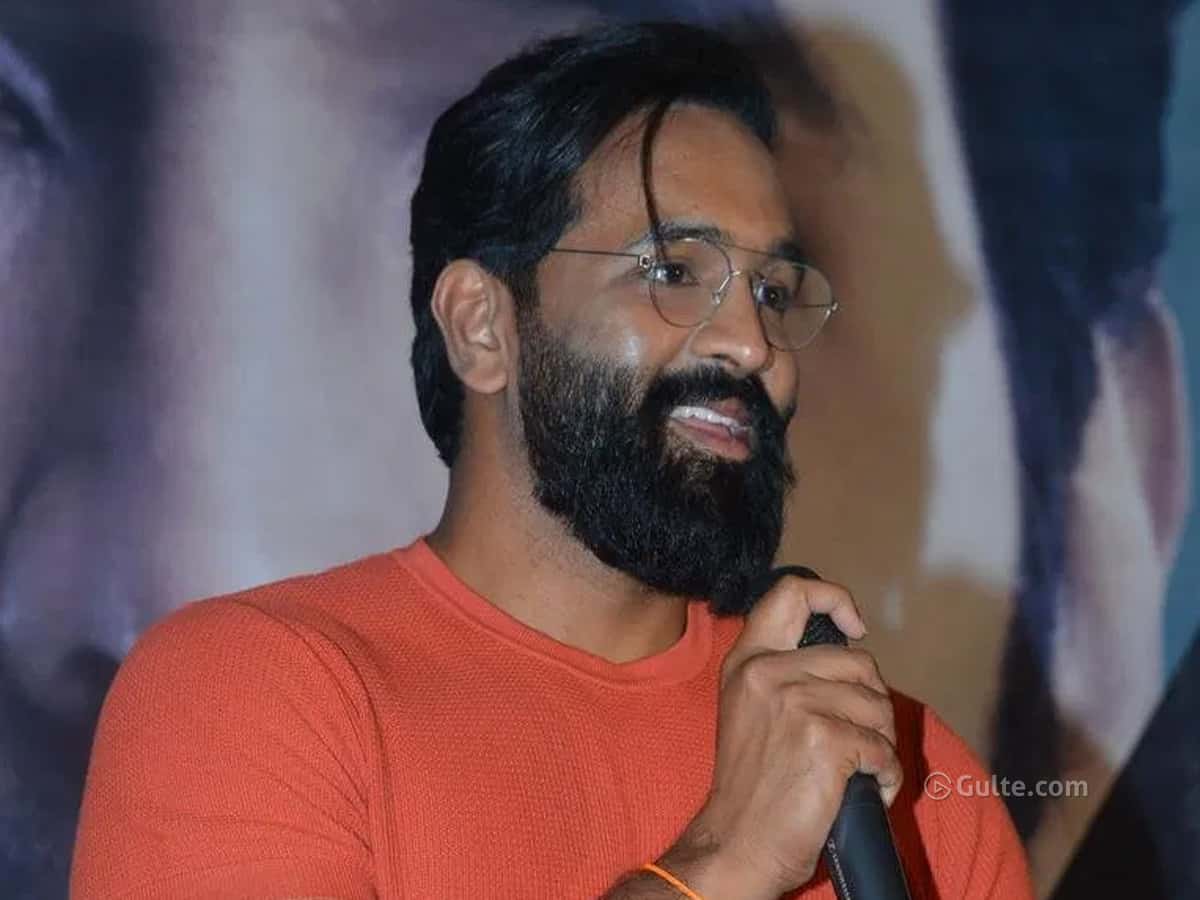 Vishnu Manchu is an introvert who doesn’t like to come out even to promote his films. But, he is going places and is making huge promotions for his first Pan India film Mosagallu. The film’s 10 minutes sneak peek video is screened for media in Hyderabad today and the response for the same is encouraging.

The 10 mins sneak peek video briefs us about the film’s main theme and the characters took part in the 2600 cr scam are also shown. The premise of the film is just amazing and it only increases our interest to watch the film on big screens. Apparently, it’s going to be an edge of the seat thriller with mind game between a team of fraudsters, Interpol and local police. Vishnu, Kajal and others played their parts fittingly, while visuals looked grand.

Going by the video, Mosagallu will give an all new experience to movie buffs with a first of its kind story based on true story, engaging narration and high technical values. When a 10 mins video can make such impact, we can assume the kind of euphoria the film is going to create in theatres. Needless to say, the makers have a potential winner in hands.

While speaking at the press meet, Vishnu revealed that, Mosagallu story is based on true incidents and the main culprits behind the incident played in the film by him, Kajal and Navdeep are presently staying in Mumbai. The police officer is also staying in Mumbai. “If I reveal the names, they may sue me,” stated Vishnu.

“Some suggested us not to disclose about Kajal’s relationship with me as a brother. But, we didn’t want to cheat people on that. We indeed wanted to prepare audience for it. Kajal will be the person who leads the scam.”