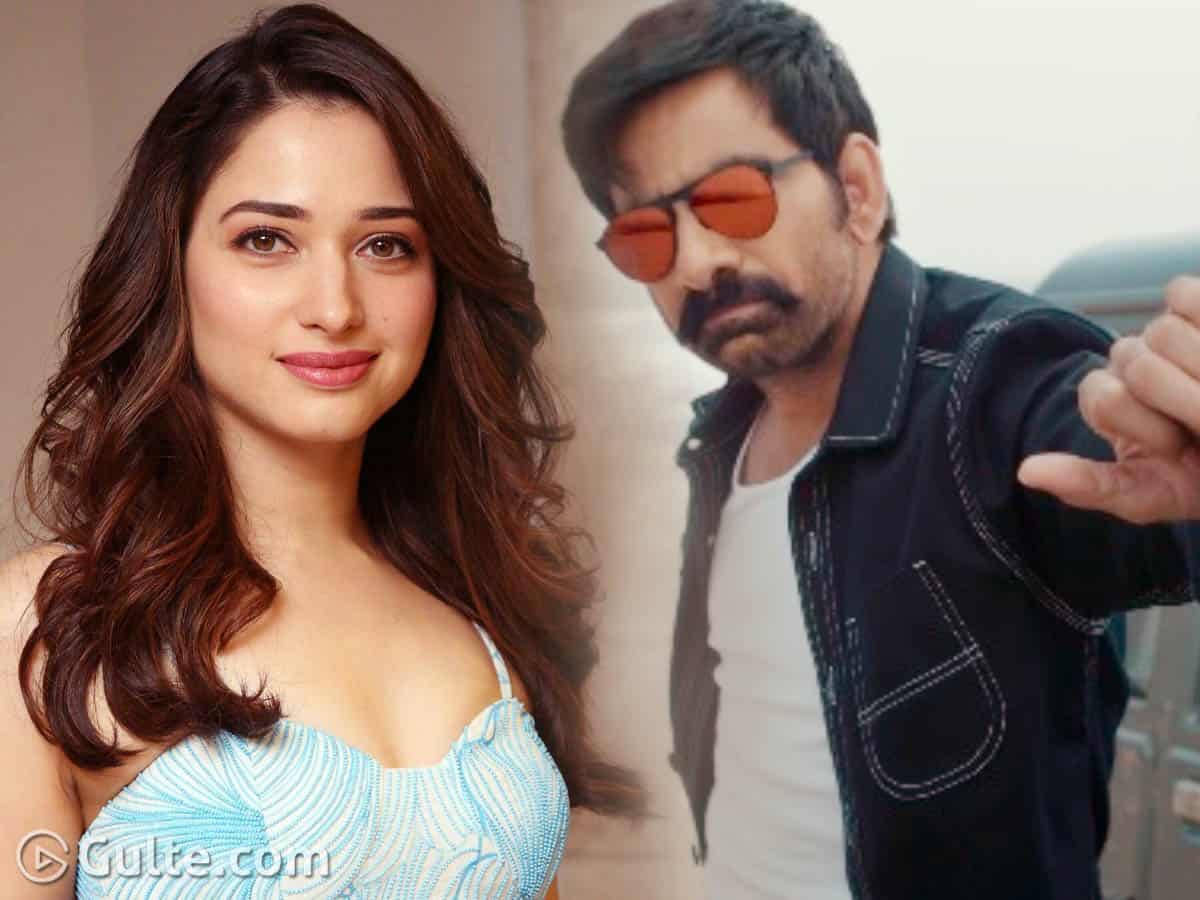 Milky siren Tamanna is in the news yet again, this time for her sky-high remuneration demands. A couple of months ago we have already revealed that the makers of Raviteja’s upcoming film being directed by Nakkina Trinadha Rao are in talks with Tamanna to rope her in for the lead role.

It is now coming out that Tamanna has quoted a whopping 2.5 crores in order to pair up with Raviteja. Well, everyone knows that finding heroines for senior heroes is increasingly getting tough and that might have forced the actress to put up a hefty demand.

But then, post the lockdown, she may not even get her usual fee of 1.5 crores from Telugu makers as everyone wants to implement cost-cutting. So missing out this film on the basis of remuneration is not a good idea.

However, some sources who are familiar with the developments have revealed that Tamanna is not interested to pair up with senior stars after Sye Raa debacle and hence she scared Raviteja’s producers by quoting high numbers. On the other hand, young heroines like Nabha Natesh and Nidhie Aggerwal are quite ready to pair up with Raviteja.