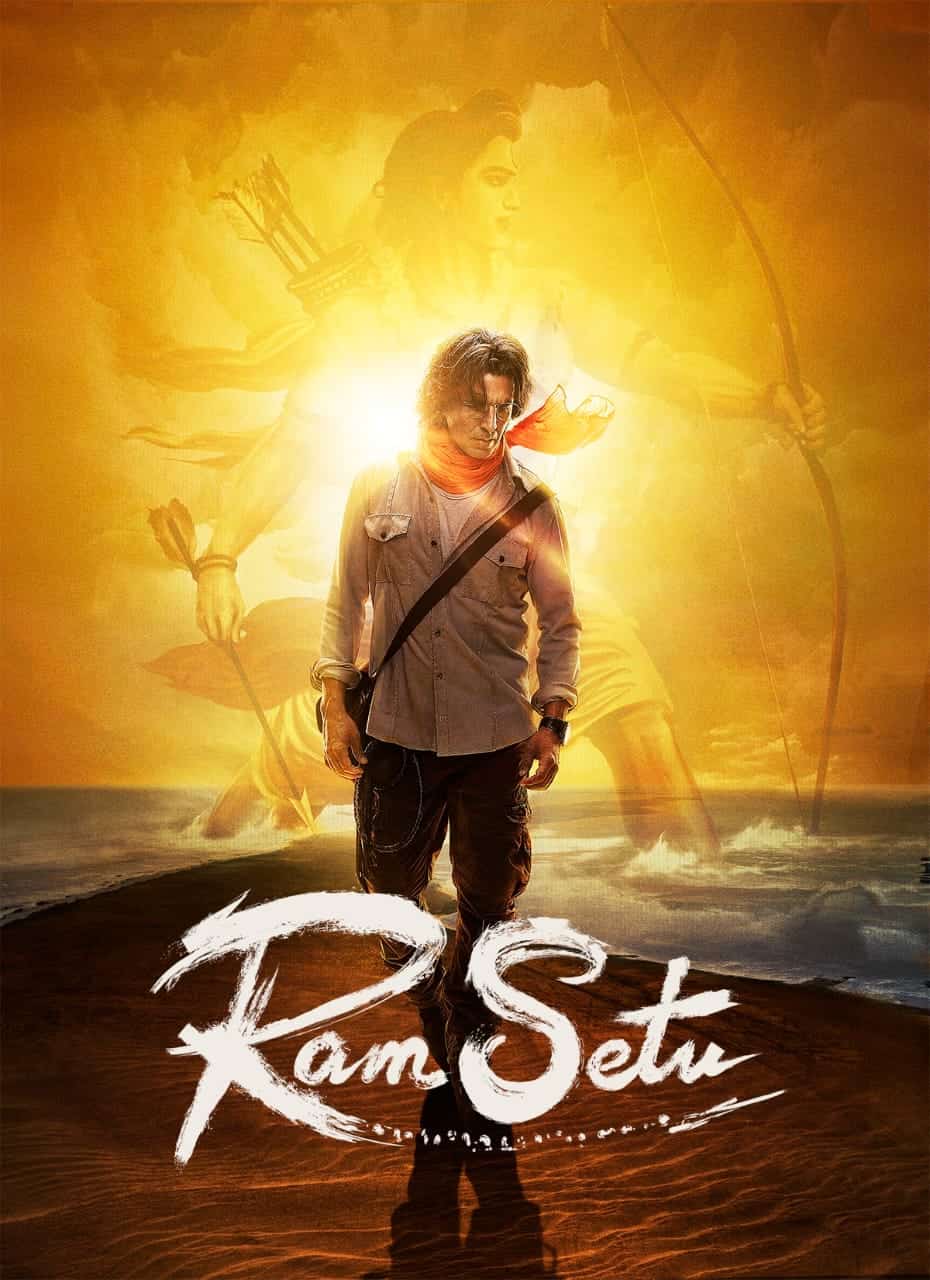 Directed by Abhishek Sharma, the film is going to have a theatrical release and it is hitting the floors on 18th March. Akshay’s mother, Aruna Bhatia, is co-producing the film.

It is learnt that the Prime Video is also in talks with several other Bollywood filmmakers to associate for big-budget star-studded movies. The Prime Video, which has been doing quite well by streaming the acquired content and producing some original content, has taken a major step forward into movie production.

It is buzzed that Prime has expansion plans and is likely to even produce good films in regional languages in days to come. This is certainly an interesting development.