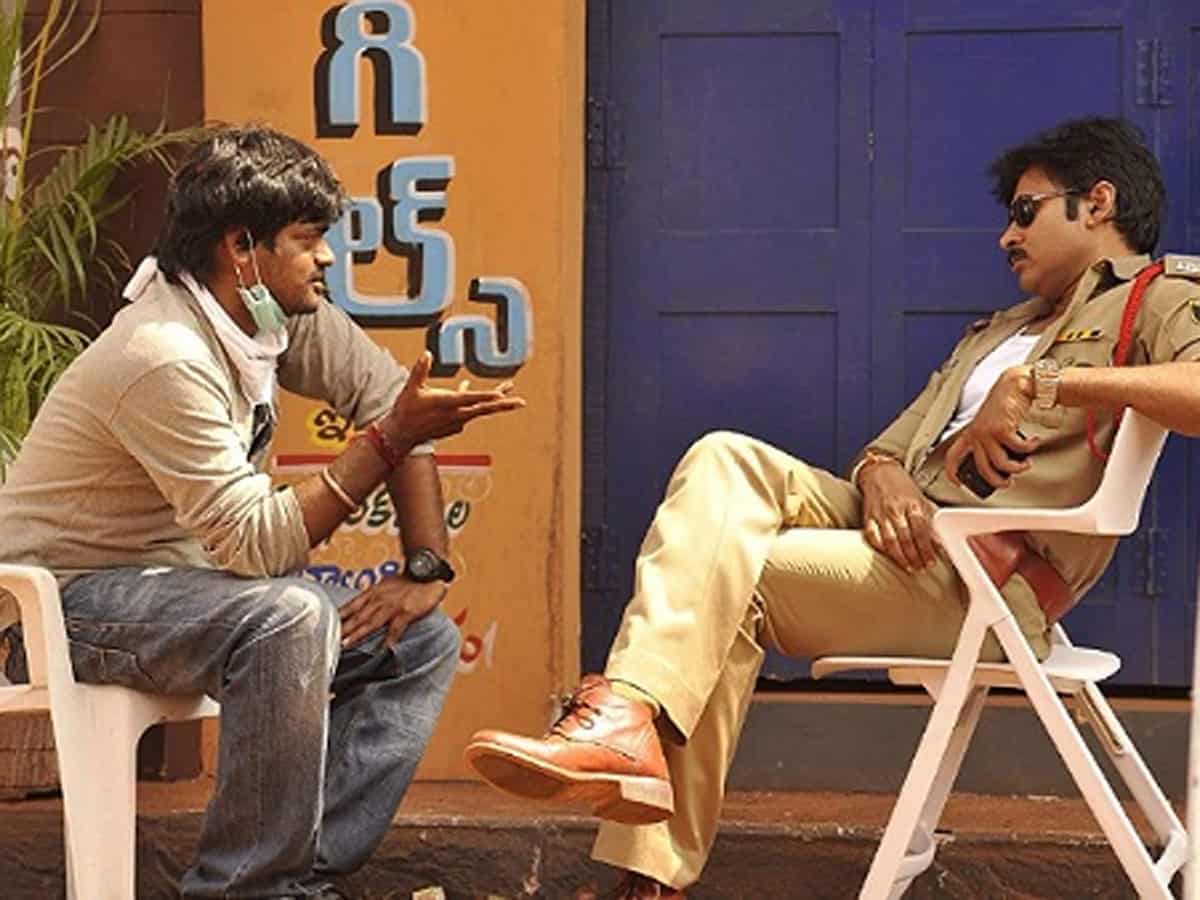 Powerstar Pawan Kalyan is on fire ever since he thought that returning to silver screen is needed in order to financially survive in politics and in life too. And then, he is speedily signing film after film by picking different and unexpected directors.

After Vakeel Sab and Krish’s Viroopaksha, Pawan will be teaming up with his Gabbar Singh director Harish Shankar. Some reports are now coming that apparently this story Harish narrated to Pawan dates back to couple of years. Back then, he is said to have narrated the same story to Jr NTR but the actor rejected it. Rather he has picked Ramayya Vastavayya, which happens to be one of those biggest flops in both NTR and Harish’s career.

Rumours have that Harish Shankar has made some changes to the same story he narrated to NTR and now gave it to Pawan Kalyan for #PSPK28. Well, there are many such instances in Film Industry where stories are written for one particular hero but another one will score a blockbuster out of it.

On other hand, Harish has recently clarified that Pawan’s latest movie is not titled ‘Ippude Modalaindi’ and a heroine is also not fixed.