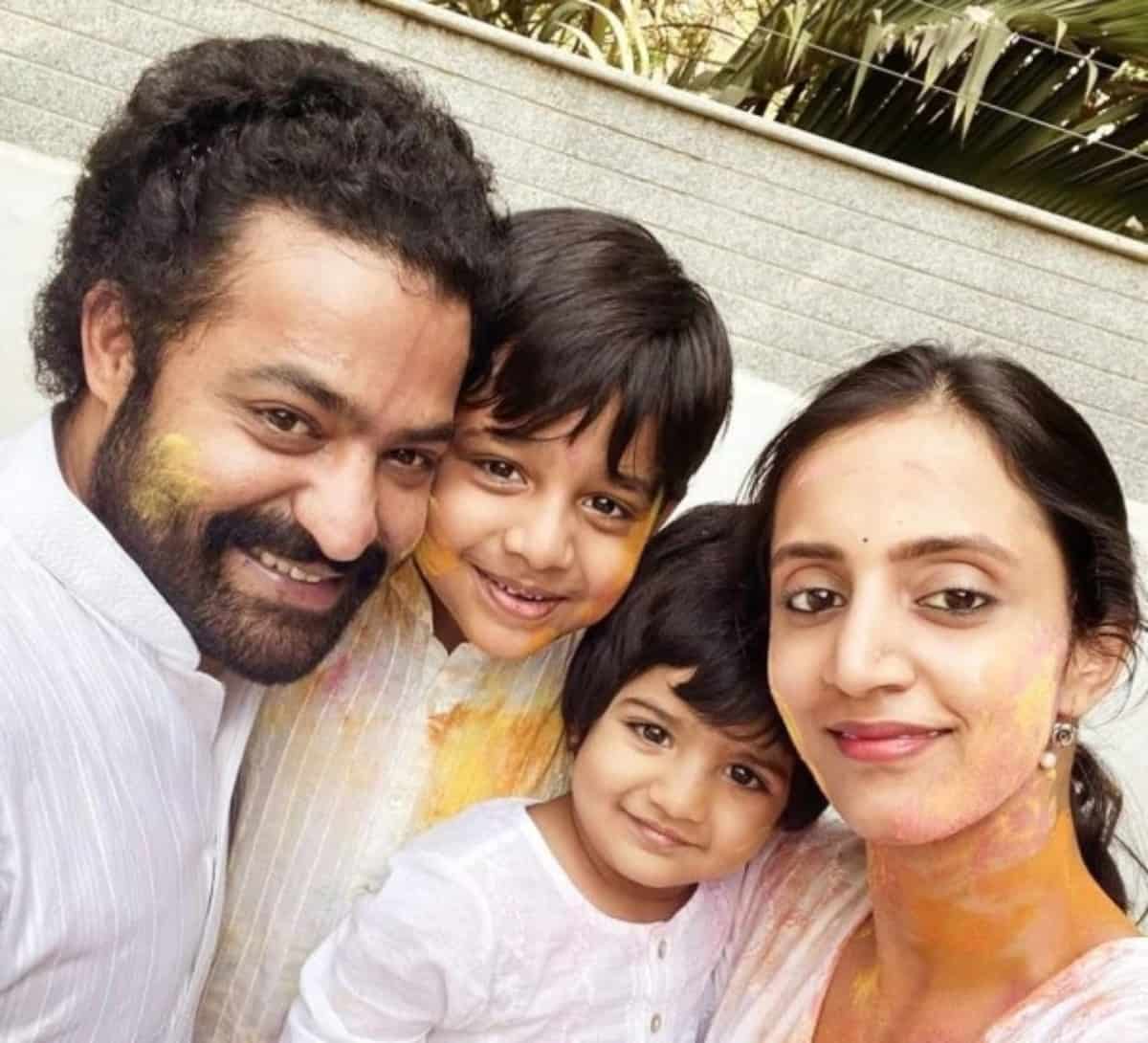 Jr NTR has gifted a posh farm house to darling wife Lakshmi Pranati in Hyderabad. Pranati, who recently celebrated her birthday on 18th March, has got a costly birthday present from hubby Tarak.

Tarak has been very happy ever since Pranati came into his life. He always showered praises on her for shaping up his life and giving him two biggest gifts – Abhay Ram and Bhargav Ram – who transformed his life completely.

On work front, NTR is busy with Rajamouli’s magnum opus RRR where he essays the role of Bheem with which he is expected to garner PAN India stardom.

Meanwhile, NTR is going to team up with Trivikram Srinivas and their new film will have a pooja muhurat on Ugadi day i.e 13th April and the film will be released in early 2022.