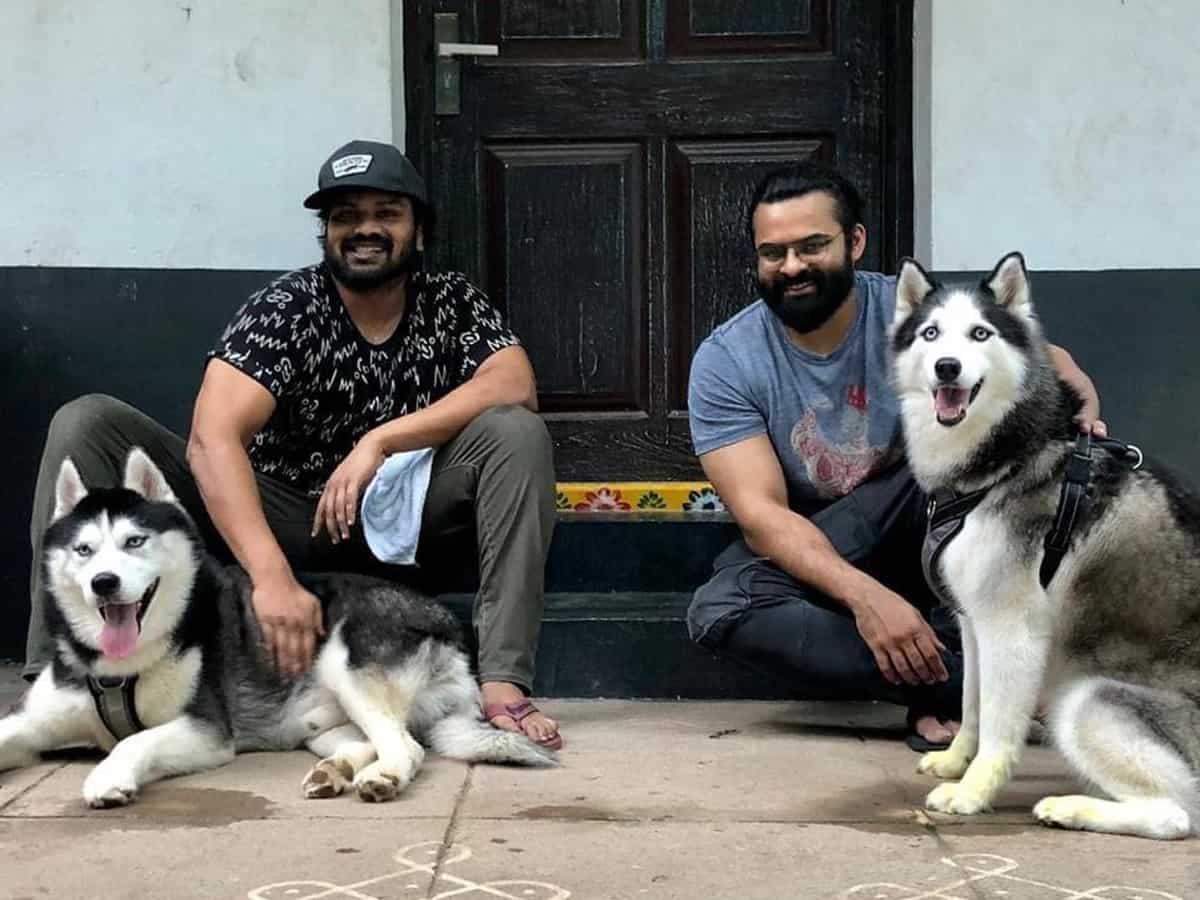 Here Manchu Manoj is making his debut as a producer with his upcoming film ‘Aham Brahmasmi’ under his banner MM Arts. The film marks the Manchu hero’s acting comeback after his 2017 film ‘Okkadu Migiladu’. The film’s success is quite crucial to Manoj’s career.

Now, the latest grapevine in the T-town circles reveals that Manoj has signed up his good friend and Mega hero Sai Dharam Tej for a guest role in Aham Brahmasmi. Apparently, Sai’s character will be short, but it will be a value addition to the film, as it brings a big twist in the plot.

Manoj and Sai have been good friends since childhood and they even planned to act in the remake of Chiranjeevi and Mohan Babu’s yesteryear hit multistarrer ‘Billa Ranga’. However, there has been no official announcement on the project till date. Aham Brahmasmi’s story is said to be about how a man’s ego leads to destruction. Kollywood actress Priya Bhavani Shankar is playing Manoj’s love interest in the movie.