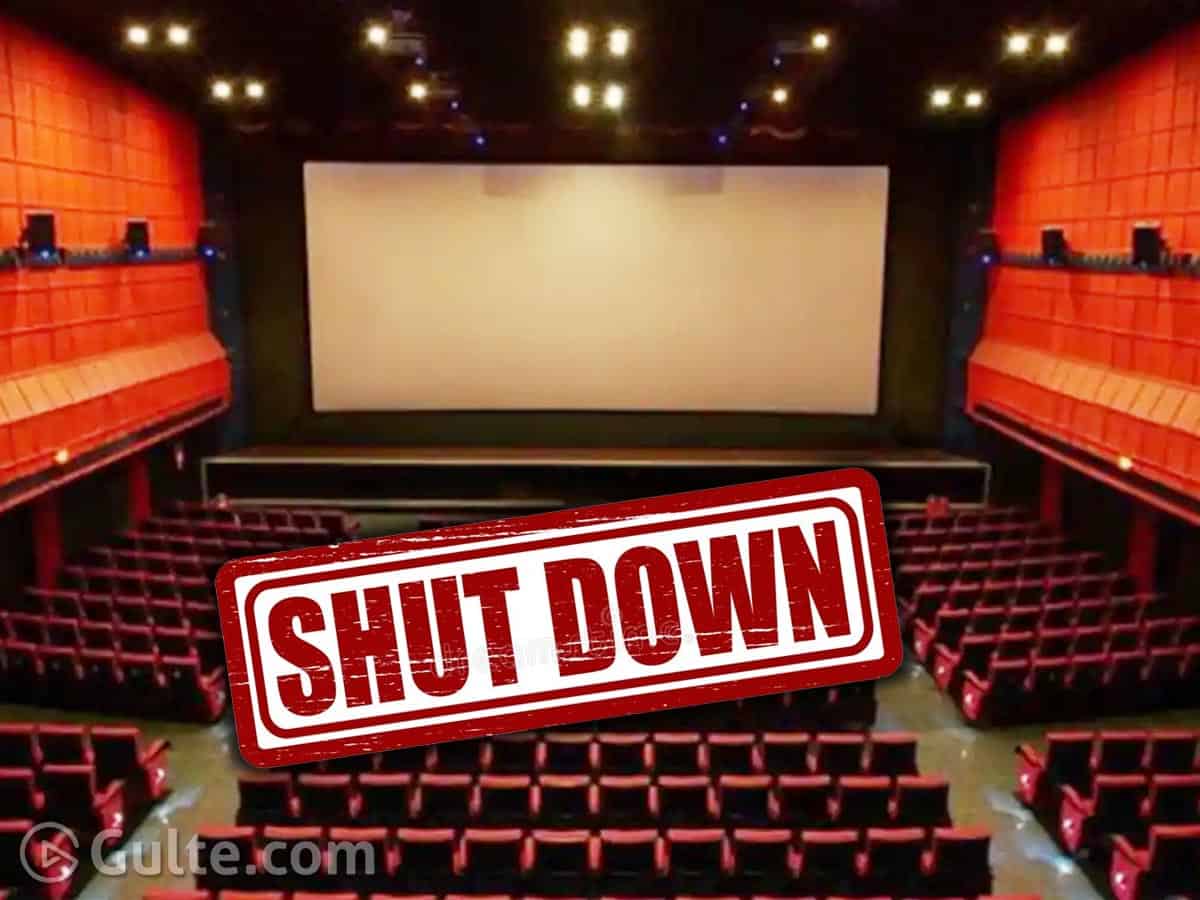 In the last couple of weeks, there has been a huge spike in the new Covid-19 positive cases in the country and Telangana. Amidst this on Tuesday evening the Telangana government has announced closure of schools and colleges as many students and teachers have tested positive of the novel virus.

Simultaneously the Telangana government is on high alert on the rise of new cases. Restrictions and tests are being performed to people who are arriving from Maharashtra which is the epicentre of the second wave. The health department has been kept on its toes regarding the same.

The report mentioned that with back-to-back releases, theatres are reporting ninety percent occupancy and inside the halls, audiences are removing their masks and due to air condition, the virus is spreading. In case if the state government is not willing to shutdown the theatres, the health department has suggested to bring down the occupancy to fifty percent.

Post the pandemic, the film industry is just recovering and if theatres are asked to close yet again, the crisis will deepen and incur huge losses.

Along with theatres, the health department also proposed for closure of gyms.