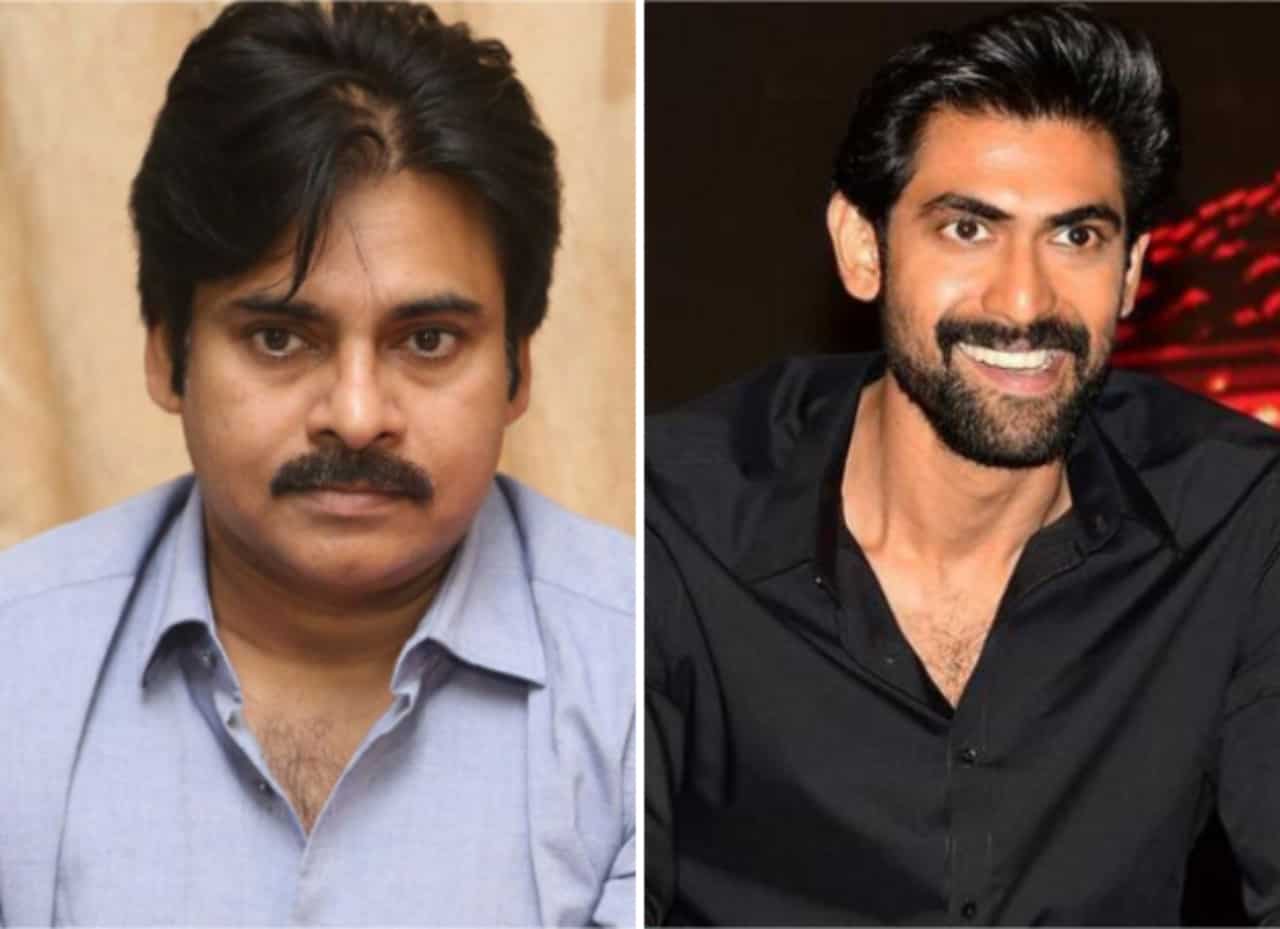 Power Star Pawan Kalyan and Rana Daggubati have collaborated together for the Telugu remake of the Malayalam hit film Ayyappanum Koshiyum. The original version is an action drama that runs on the ego-clashes of two main leads. Apparently, the Telugu version will be much more intense with both Pawan and Rana locking horns with each other.

Speaking in a recent interview, music director Thaman said that Trivikram’s magic can be seen in the Telugu screenplay. Apparently, the star writer catered equal importance to both the lead heroes and made them very strong. Thaman is highly excited about the film and said that it will be a big hit at the box office. The music director also revealed that he finished composing three songs for the film. Each of them was written by Sirivennela Seetarama Sastry, Ramajogaiah Sastry and Kasarla Shyam.

This Telugu remake is being directed by Saagar K Chandra. Trivikram is penning the screenplay and dialogues of it. Surya Devara Naga Vamsi is bankrolling the project under the banner of Sithara Entertainment. The makers are planning to release the film in September this year.