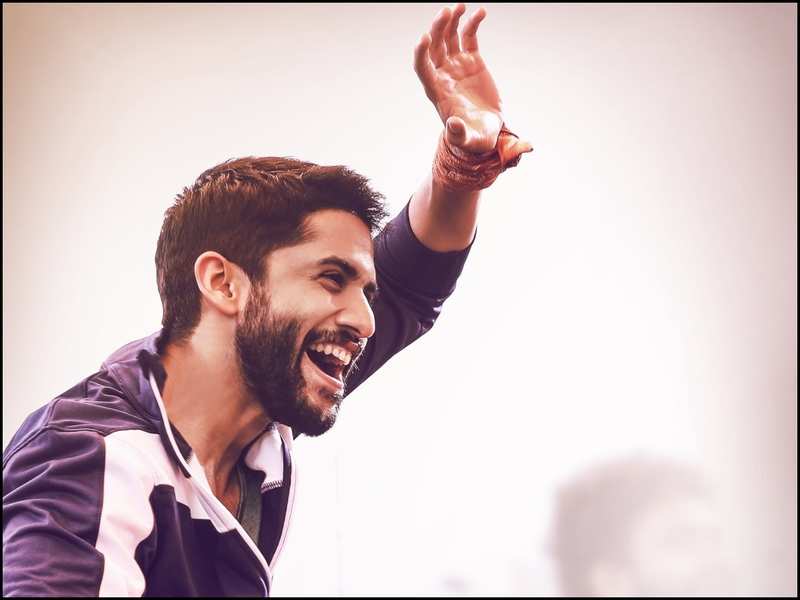 Naga Chaitanya has joined forces with his Manam director Vikram Kumar for the second time. The duo is coming up with the breezy romantic entertainer ‘Thank You’. Recently, reports of gorgeous beauty Raashi Khanna being roped in as the leading lady opposite Chay went viral.

It is learnt that apart from Raashi, Thank You will also feature two more young beauties in key roles. Yevade Subrahmanyam and Taxiwaala actress Malavika Nair has been roped in for the second heroine. Avika Gor, who have no offers in hand, has come onboard. Chay will be sharing screen space with both these young beauties for the first time whereas he had romanced Raashi in Venky Mama. While iSmart Girl Nabha was initially considered, the makers have dropped her name.

Thank You has already wrapped up a major portion of its shoot in Hyderabad and Rajahmundry. Manam fame Vikram Kumar is wielding the megaphone. The film is expected to be released in the second half of 2021.