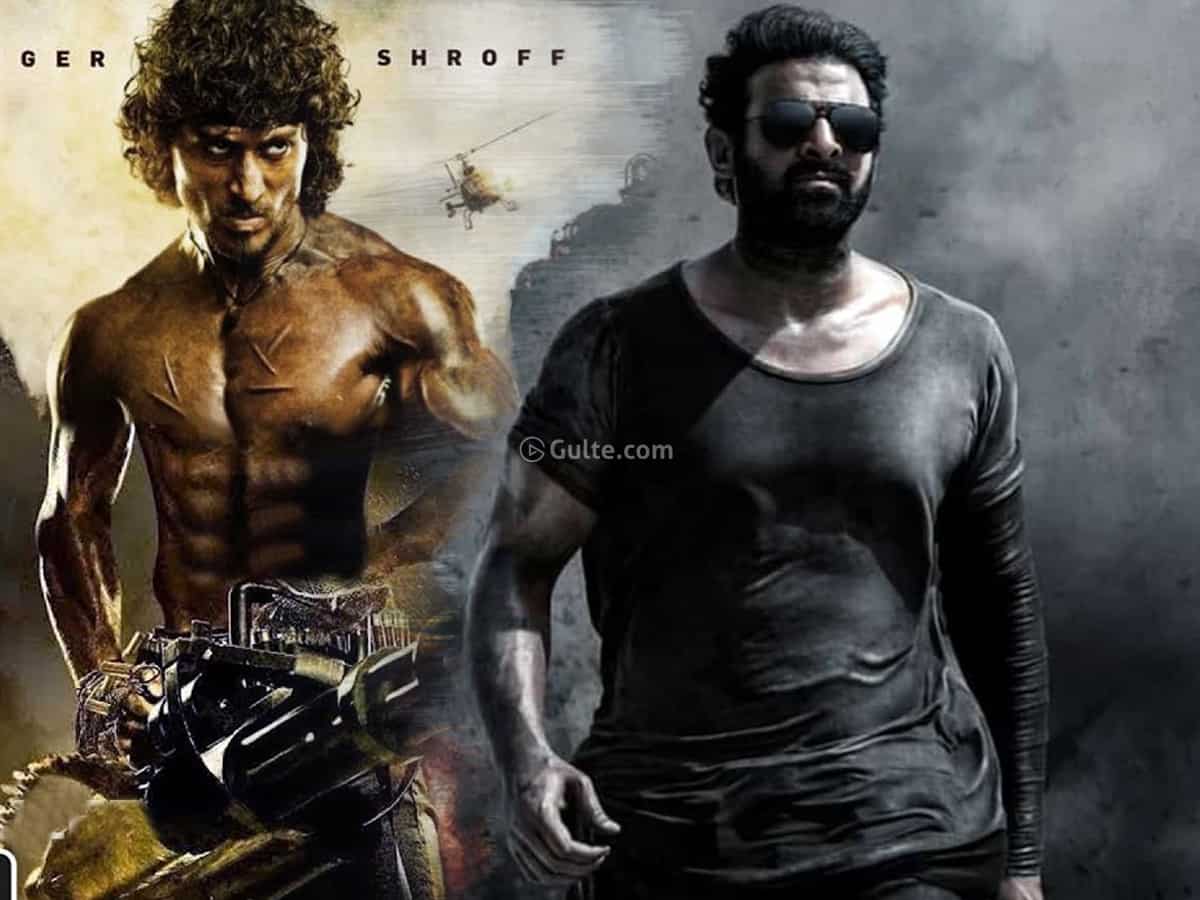 B-town actor, Tiger Shroff, is a fitness enthusiast and has a fifth-degree black belt in Taekwondo. Tiger looks up to martial artist-actor, Bruce Lee, as his role model, and is all elated to be a part of the American action film Rambo remake. But from the past few days, social media was rife with a fresh rumour saying that Prabhas has been replaced in the place of the fitness junkie, Tiger.

While Tiger fans were in shock, the actor himself stepped forward to clarify. He reacted to the reports saying – “Rubbish. Where on earth is this coming from, and why?”. Not may know that the Rambo remake was announced 3 years ago but hasn’t seen any expected developments. Since it has been three years, it was rumoured that the filmmakers decided to start the project with Prabhas. But, Tiger Shroff, who figuratively worships martial arts always want to include perfect punches, penetrating kicks, breath-taking stunts and high-octane action scenes in his films. This also means the Rambo remake is like a hard-earned treasure for Tiger.

The Indian remake of the 1982 action film starring Sylvester Stallone will be helmed by Siddharth Anand. And since the film was announced in 2017, even the legendary actor, Sylvester Stallone reacted to the news of the Rambo remake back in 2017. On Instagram, he had written, “I read recently they are remaking Rambo in India !! .. Great character.. hope they don’t wreck it.”

The tweet received a lot of backlash from Tiger Shroff fans to which the ace actor once again tweeted “Some people like to read into words and twist them.. good luck Tiger, go fight the good fight, keep punching, oh, for the Record, I DO NOT CONTROL THE RAMBO PROPERTY, The company “millennium ” does! They also own Expendables. Good luck with that one too”.