Is Keerthy Suresh Feeling The Pressure? 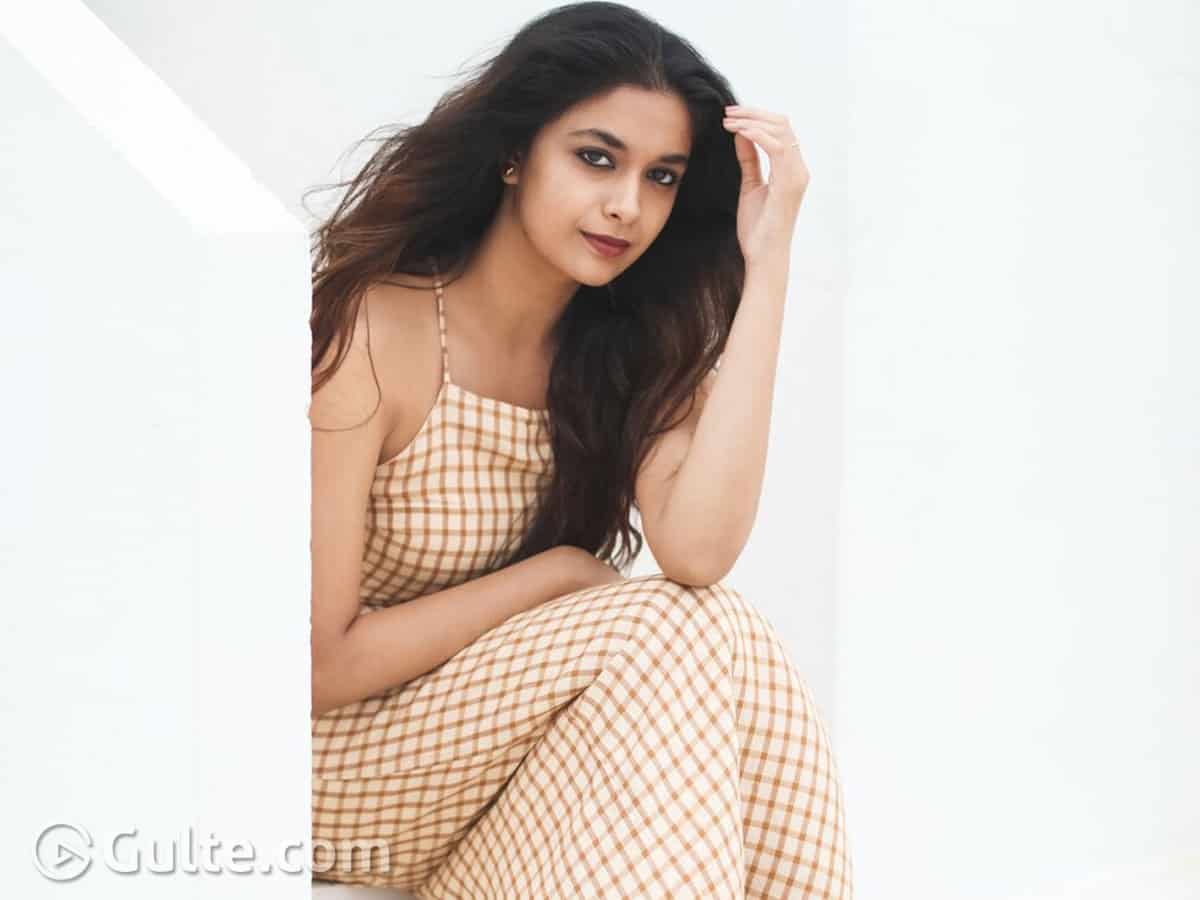 Keerthy Suresh grabbed the attention of the entire nation with her spectacular performance in the film Mahanati. Her performance was so good in that movie, it brought a National Award for her as well. But after that, Keerthy is trying hard to up her game but she unable to do that.

After Mahanati, Keerthy came up with Penguin which had a direct OTT release. However, the movie got a negative talk and remained a flop. The same is the case with another female-oriented film Miss India which also had a direct digital release. If we think that Keerthy still needs some time to pull off female-oriented films, her big-budget projects are also not doing so well on the other side.

Keerthy was recently seen in Rang De. Though the movie opened well at the box office, the collections were dipped down after a few days. However, Keerthy’s performance was appreciated in the film. Thus, Keerthy is failing to score success with both female-oriented films and regular commercial films.

Keerthy’s next release will be Good Luck Sakhi. Even that is a female-oriented movie and we don’t know how audiences receive it. Keerthy has two big projects in hand, which are Rajinikanth’s Annaatthe and Mahesh Babu’s Sarkaru Vaari Paata. She is pinning a lot of hopes on these two films to bring her back into the success league. Otherwise, her career graph may continue to go haywire.

It also looks like Keerthy Suresh did not make use of the stardom she achieved with Mahanati. The actress backed out of her Bollywood debut film and is now struggling to find the right project that will keep her career graph going up.