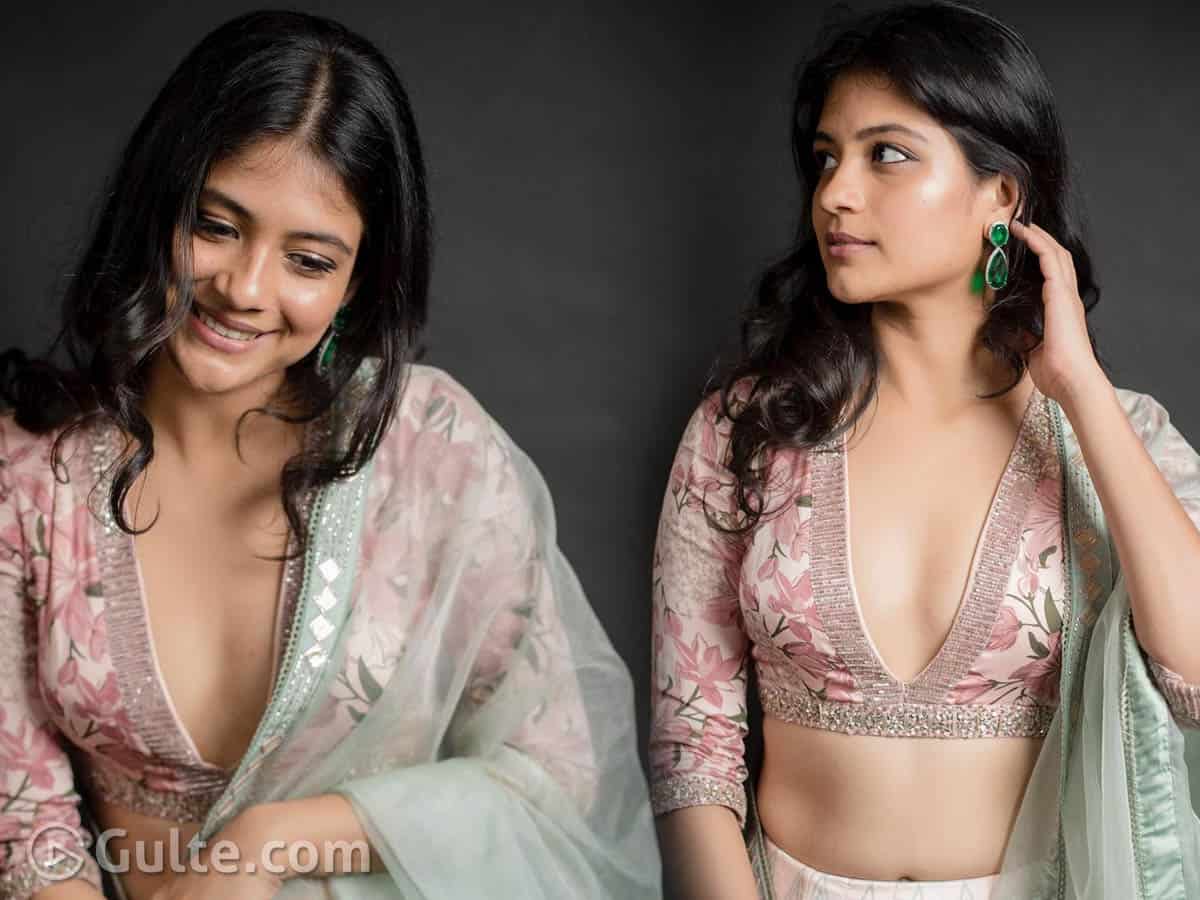 We are already aware that visionary director Gunasekhar is making a film called Shaakuntalam. Samantha Akkineni is playing the lead actress in this period-epic love saga. Already, the shoot has begun a few weeks back in Hyderabad. Now, another prominent actress has joined the film. She is none other than Aditi Balan.

Aditi Balan, who shot to fame in Tamil cinema with her first film Aruvi, is playing a key role in this project. Shaakuntalam marks her debut in the Telugu film industry. Apparently, Aditi joined the sets and is shooting for the film. We hear that Aditi’s role will be a pivotal one in the film. Malayalam actor Dev Mohan is playing the lead hero role in this movie. The actress joined the film’s shoot a week ago and she has posted a picture of the same on her Instagram story recently.

Shaakuntalam is being made with a high budget and it is being reported that Samantha allocated more than 150 working days for this movie. Gunasekhar is making this film in all the major Indian languages. It will hit the screens mostly in 2022.