Inside Talk: Namratha Will Launch The Film As Usual 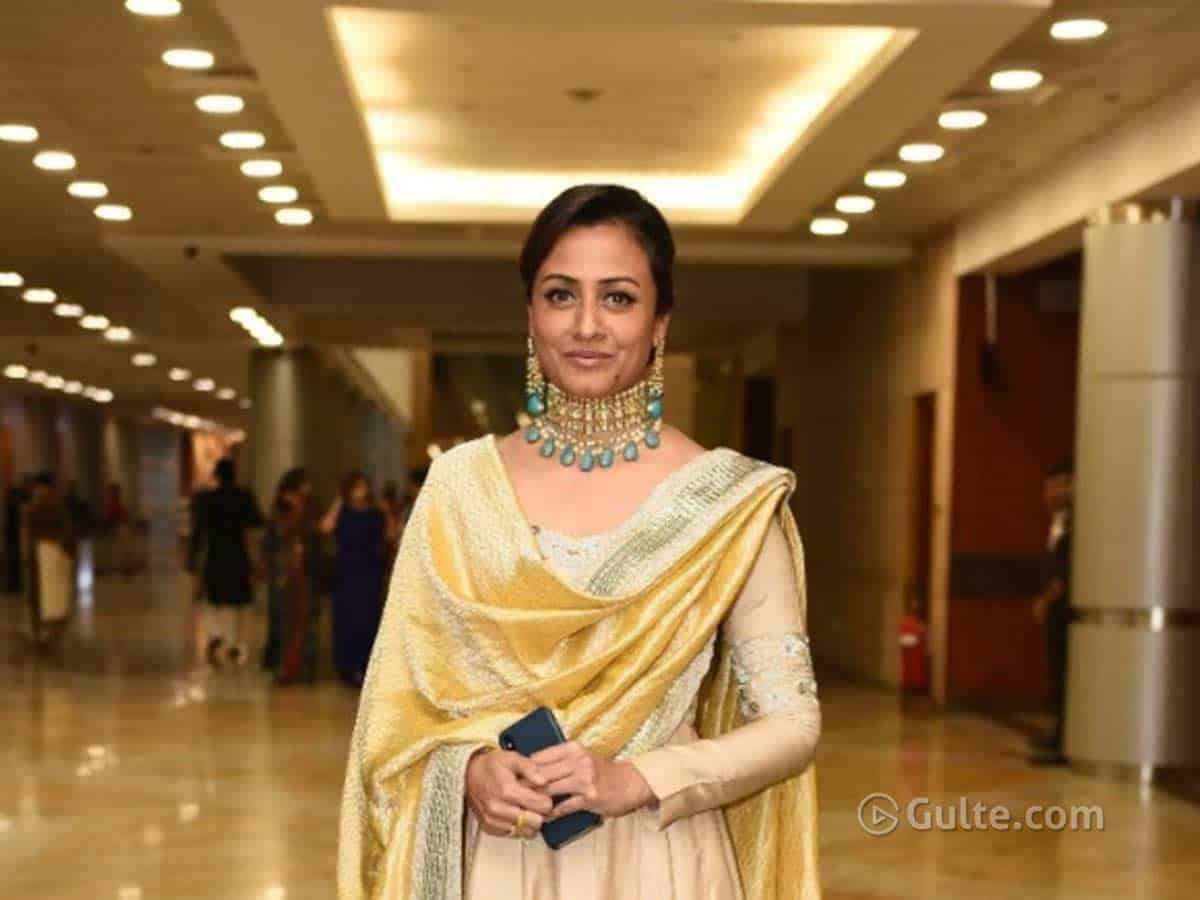 We have been revealing from some time that Superstar Mahesh will be taking a final call on the launch of his new film very soon. And now reports are coming out that he has taken a decision regarding this and he will be going ahead with director Parasuram’s film with a formal pooja.

From some time, Mahesh is following the sentiment of not-attending the launch ceremonies of his own movies. But only his wife Namrata Shirodkar will be attending them in place of him. And we hear that they are going to follow the same sentiment and will be launching their new movie on May 31st.

On the occasion of his father Krishna’s birthday, this 31st, Mahesh is said to have given a go for the launch of his next film. Produced by Mythri Movie Makers, the film is directed by Parasuram and will have Namrata gracing the pooja ceremony at Mythri office, says the buzz.

After a gap of nearly 5 months, finally, Mahesh is getting his new film launched post the success of Sarileru Neekevvaru at the box office.