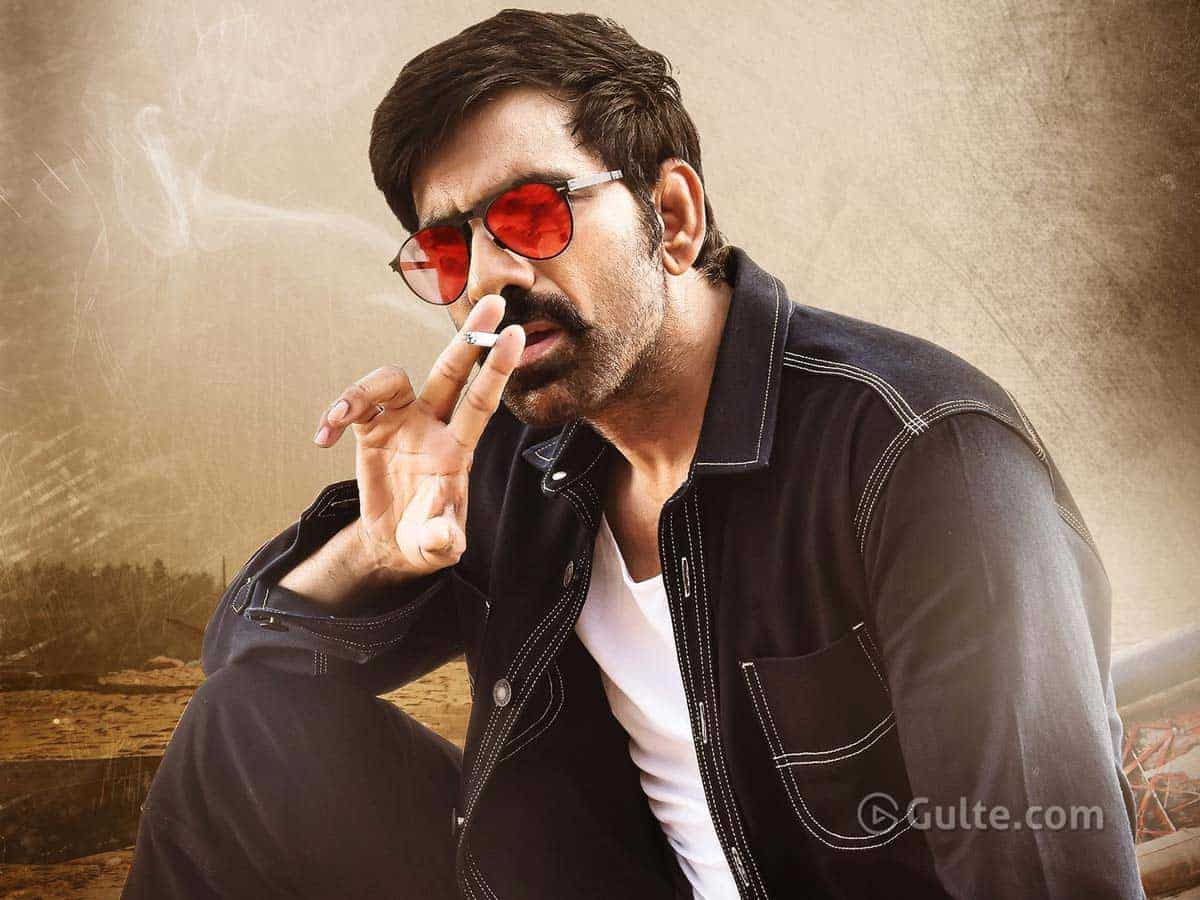 Recently it has come out how Mass raja Raviteja is planning his next projects. While he has only couple of days shooting left for “Krack” being directed by Gopichand Malineni, the senior hero lined up a movie with Ramesh Varma and another one in the direction of Nakkina Trinadha Rao.

Reports are now coming up that as the producers of those films want huge slash in the production costs including that of Raviteja’s remuneration, the hero is thinking to keep them on hold. The project of Raviteja and Ramesh Varma might be kept on hold as this remake of Saturanga Vettai 2 requires a mammoth budget. And even Trisha is said to be charging huge to reprise her own role from the original in this remake.

And then, Raviteja’s film with Nakkina Trinadha Rao will also take time to take of they say as there are lots of budget constraints. In the wake of Covid-19 badly affecting shootings and there is no clarity when the government will allow to resume everything effectively, producers of these films want to take up budget cuts as a precautionary measure.

On the other hand, Raviteja is said to be having no budget issues from the producers who want to fund his film with director-writer Vakkantam Vamsi. They say that this film of Ravi-Vakkantam might take off after the lockdown but not the other too.